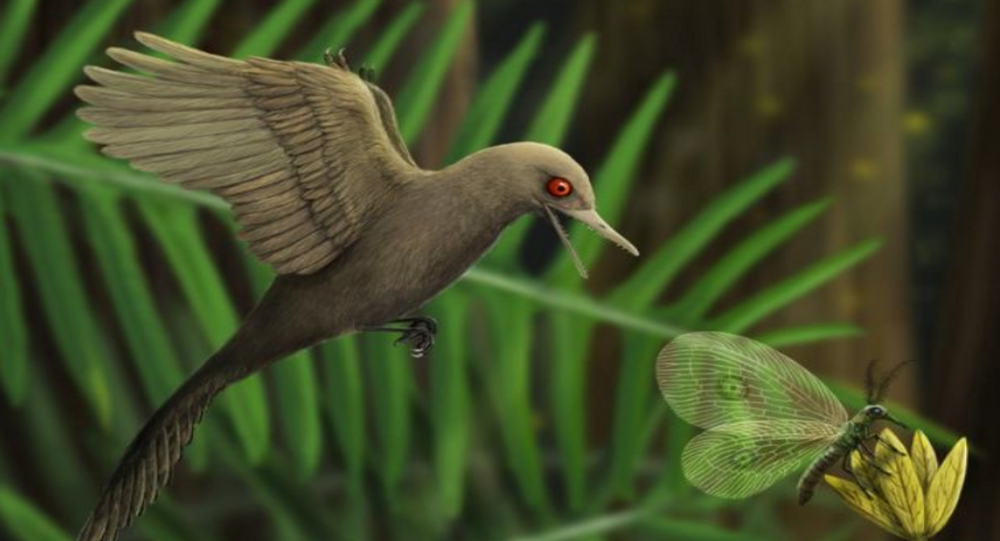 A scientific paper that previously reported the discovery of the smallest known dinosaur has retracted its original conclusion, with researchers now believing the animal to have been a lizard.

According to research findings published in the journal Nature on March 11, scientists had believed they discovered the smallest known dinosaur, which had an estimated weight of 2 grams - roughly the equivalent of a pair of dollar bills. They christened the creature Oculudentavis khaungraae, or “eye-tooth bird.”

The prehistoric animal’s dinosaur classification was retracted following new evidence from a similar fossil. The skull of the new, bird-like species, which was about the size of the smallest hummingbird on Earth today, was found in a 99-million-year-old, pebble-sized chunk of amber pulled from a mine in northern Myanmar dating to the Cretaceous period.

“Although the description of Oculudentavis khaungraae remains accurate, a new unpublished specimen casts doubts upon our hypothesis,” the researchers wrote in their July 22 retraction in Nature.

Differing opinions about the categorization of the amber-enclosed animal arose almost immediately after the paper’s publication in March.

The authors of the paper say that their original description of the fossil - a bird-like skull less than 2 centimeters in length with a mouth packing dozens of teeth - is still accurate. However, they now acknowledge that they were incorrect in saying the animal was a dinosaur.

Jingmai O’Connor, a paleontologist at the Chinese Academy of Sciences Institute of Vertebrate Paleontology and Paleoanthropology in Beijing and a co-author of the study, told Nature that the data from other researchers who discovered a similar fossil “definitely say that we were wrong.”