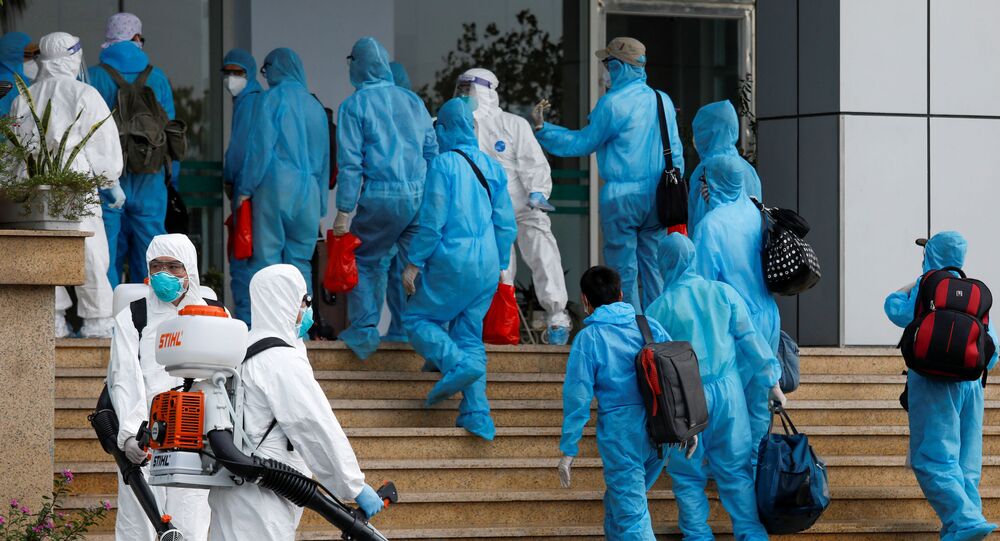 As new COVID-19 outbreaks are being confirmed in Europe, Asia, Latin America, and Australia, countries across the world are reintroducing quarantine measures and imposing mandatory coronavirus test on arrivals from high-risk areas in order to curb the pandemic.

At the moment, India is showing the highest daily increase in the number of those infected, occupying third place in the world with a total of over 1.85 million cases, according to Johns Hopkins Univerity. Brazil is second with 2.75 million infected, while the United States remains the worst-hit country with over 4.7 million confirmed cases.