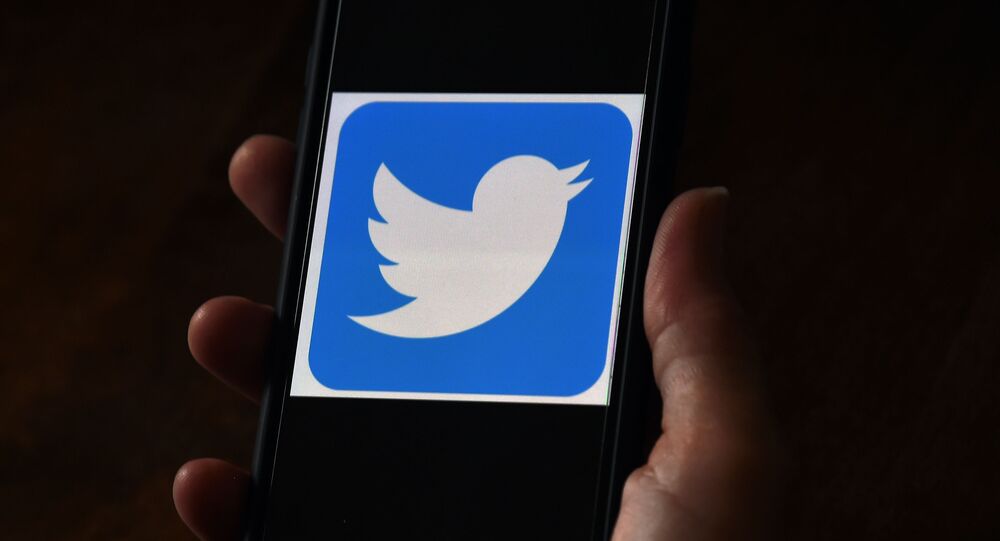 A draft complaint by the Federal Trade Commission (FTC) was sent to the social media company just after Twitter published its earnings report for the second quarter of 2020.

The FTC has accused Twitter of violating its 2011 agreement to stop misleading users about how it uses their private information, according to a filing published on Monday.

The FTC complaint, which, according to Twitter's estimates, may cost it between $150 million and $250 million, says that the social media company used phone numbers and emails to produce targeted ads between 2013 and 2019.

The 2011 settlement between the FTC and Twitter was reached after the company was charged with putting users' privacy at risk by failing to protect their private information from unauthorised access, including hackers. The agreement barred the company from misleading consumers about the extent to which nonpublic information is used for a period of 20 years.

Earlier in October, Twitter said that some emails and phone numbers had been "unintentionally used for advertising purposes", but vowed that the practice would no longer continue.