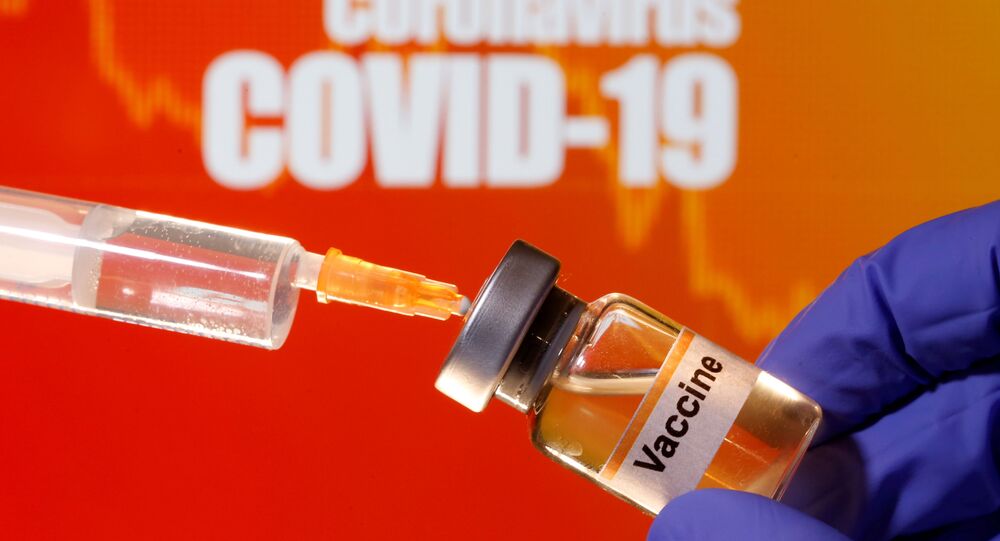 There’s Not Enough Vaccines For All, Company Warns as Wealthy Countries Strike Deals on Supply

Numerous vaccines for SARS-CoV-2 are currently being developed across the world, with more than 20 entering the final stages of trials. The World Health Organisation has warned, however, that there may never be a “silver bullet” for the disease, which has infected 18.2 million people worldwide and killed almost 700,000.

"Even if you have an optimistic assessment of the scientific progress, there is not enough coronavirus vaccines for the world", said Rasmus Bech Hansen, CEO of the analytics company Airfinity. The statement comes as health advocates across the world fear that wealthier countries could monopolise the supply of COVID-19 vaccines, leaving other countries, especially poor nations, at the back of the queue in the global fight against the disease.

Britain, the European Union, Japan, and the United States have already signed deals for the supply of 1.3 billion doses of potential coronavirus inoculations, Airfinity said, noting that potential agreements on more supplies and deals negotiated by other countries would add another 1.5 billion doses to the figure mentioned earlier.

Although companies and countries developing vaccines have promised to make them affordable and accessible to all, health experts warn that it would be quite difficult to meet the demand as the world’s population amounts to some 7.8 billion people. Airfinity predicts that global supply may not reach one billion doses until the first quarter of 2022.

The forecast runs counter to estimates by the World Health Organisation, which has together with other health organisations launched an initiative to secure two billion coronavirus vaccine doses by the end of 2021.

© REUTERS / Phil Noble
Second COVID Wave Possible: People Think It's All Over But It's Still Around, Commentator Says

Another issue that could lead to an unequal distribution of the COVID-19 inoculation is the medicine’s effectiveness. Scores of vaccines are being developed worldwide and 20 of them are now in the final stages of clinical trials. The countries that struck deals for the supply of vaccines did so before knowing whether they will work in the end. Should one of the inoculations turn out to be ineffective, it may lead to competition between nations.

"The thing we worry about most is getting a tangle of deals. Our hope is with a portfolio of vaccines we can get countries to come together", said Seth Berkley, CEO of Gavi, the Vaccine Alliance.

The development comes as the World Health Organisation warned that there may never be a "silver bullet" for SARS CoV-2, which has infected 18.2 million people worldwide and killed almost 700,000. The United Nations’ health agency said that the fight against the disease is likely to be lengthy, noting that there is a risk of response fatigue.