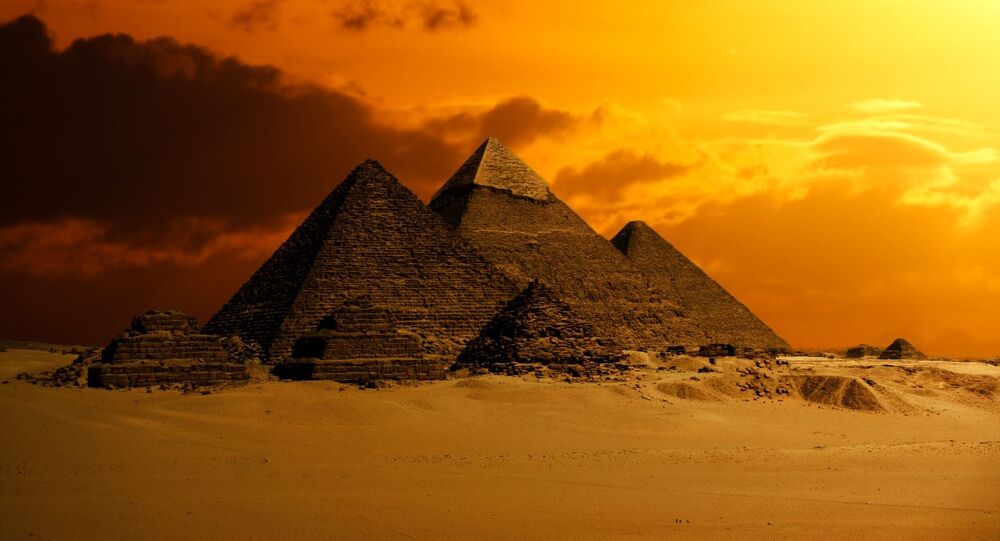 Elon Musk tweeted on Friday – apparently in jest – that the Egyptian pyramids were built by aliens and that Ramses II came from space. One archaeologist appeared to take the joke at face value.

A former Egyptian government official has hit out at Elon Musk over his tweet about the extraterrestrial origin of the pyramids.

“What you said about the pyramids is complete hallucination,” Egyptologist Zahi Hawass said in an Instagram clip published on Saturday. “The pyramids [were] built by Egyptians”.

Hawass cited several pieces of evidence backing up the all-but-universal assumption that the Pyramids of Giza were built by humans, including inscriptions inside the structures with the builders’ names as well as thousands of their graves.

“What you said are wrong and hallucination,” concluded the archaeologist, who served as Egypt’s first minister of antiquities when the department was established in 2011 to deal with grave robbers.

This was in response to Elon Musk’s Friday tweet, which claimed that “aliens built the pyramids” and that Pharaoh Ramses II was an alien too.

The tweet appeared to be humorous, as the Tesla and SpaceX founder later added links to WikiPedia and BBC articles about the human origin of the pyramids.

Egypt’s tourism minister, Rania Al-Mashat, invited Musk to visit the country to make sure his statement was false. “I invite you & Space X to explore the writings about how the pyramids were built and also to check out the tombs of the pyramid builders. Mr. Musk, we are waiting for you,” she wrote.

​The tombs of the builders were first discovered in the area of the pyramids in 1990, and the findings indicated that there were around 10,000 paid labourers (not slaves) who worked on the great pyramids. The tombs date back to Egypt’s 4th Dynasty (c. 2,575–c. 2465 BCE) , which is around the same time that the pyramids were built.

“These tombs were built beside the king’s pyramid, which indicates that these people were not by any means slaves,” Hawass said in 2010. “If they were slaves, they would not have been able to build their tombs beside their king’s.”