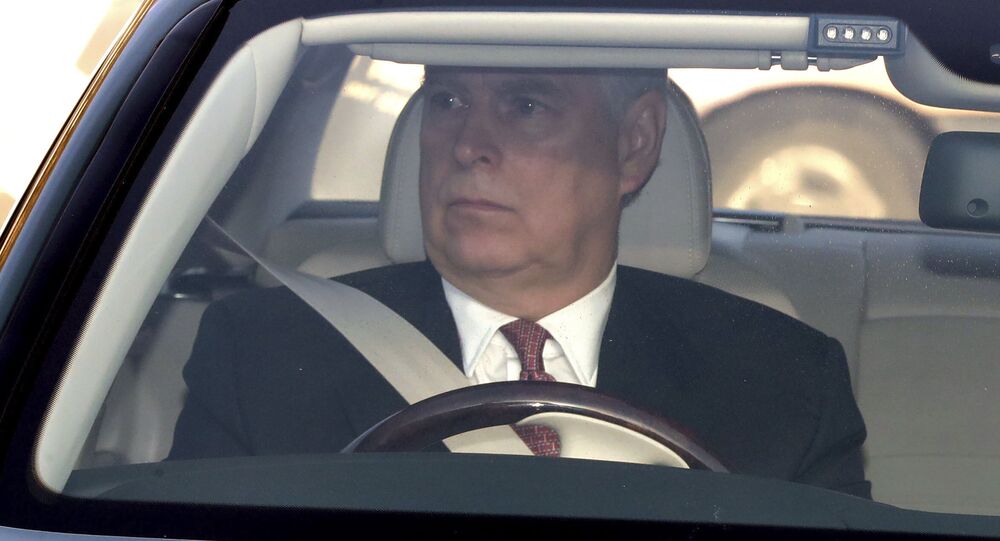 Jeffrey Epstein, who died by apparent suicide in a Manhattan jail last year, had lots of powerful connections including presidents, royals, and businessmen. The highest-profile man to be involved in the case is Britain’s Prince Andrew, who vehemently denies charges of sexual abuse brought by Epstein’s alleged sex slave.

One of Jeffrey Epstein’s accusers has claimed that the late financier forced her to have sex with Prince Andrew in order to get incriminating information on the royal.

The woman alleged that Epstein had instructed her, then a minor, to “report back on the details of the sexual abuse” by the prince, according to court documents filed in December 2014.

She believed it was part of a broader effort by the New York sex predator to farm out young girls to powerful people to “ingratiate himself with them for business, personal, political, and financial gain, as well as to obtain potential blackmail information”.

The woman was identified in the filing only as Jane Doe #3 and elsewhere in the same case as Virginia Giuffre. She was one of the first women to publicly accuse the millionaire of sexual trafficking and abuse.

Giuffre claimed Epstein had made her have sex with Prince Andrew three times in the early 2000s when she was 17. The Duke of York, who was once close with Epstein, strongly denied the accusations, but the scandal that followed forced him to step back from his royal duties. He is currently under immense pressure from US prosecutors and lawyers to testify to the FBI, but has allegedly been uncooperative so far.

Dershowitz helped Epstein negotiate a lenient plea deal for soliciting a minor for prostitution in 2008, which helped him avoid more serious federal charges and serve just 13 months with a six-day-a-week work release.

In her depositions, Giuffre mentioned another prince, a “well-known prime minister” and a Spanish “president”, whose identities are yet to be revealed. All of the men she mentioned have denied any wrongdoing.

She has also accused Ghislaine Maxwell, a British media heiress and Epstein’s long-time confidant, of trafficking and sexually abusing numerous girls including minors, together with her paedophile pal.

The revelations make part of her civil defamation lawsuit against Maxwell, who has accused her of lying. Though it was settled out of court in Giuffre’s favour in 2017, lawyers for Giuffre and other alleged victims have battled back and forth to make many of the documents public. Maxwell was arrested last month and has pleaded not guilty pending trial next July. Her charges, which include sex trafficking and perjury but not sexual abuse, carry up to 35 years in jail.