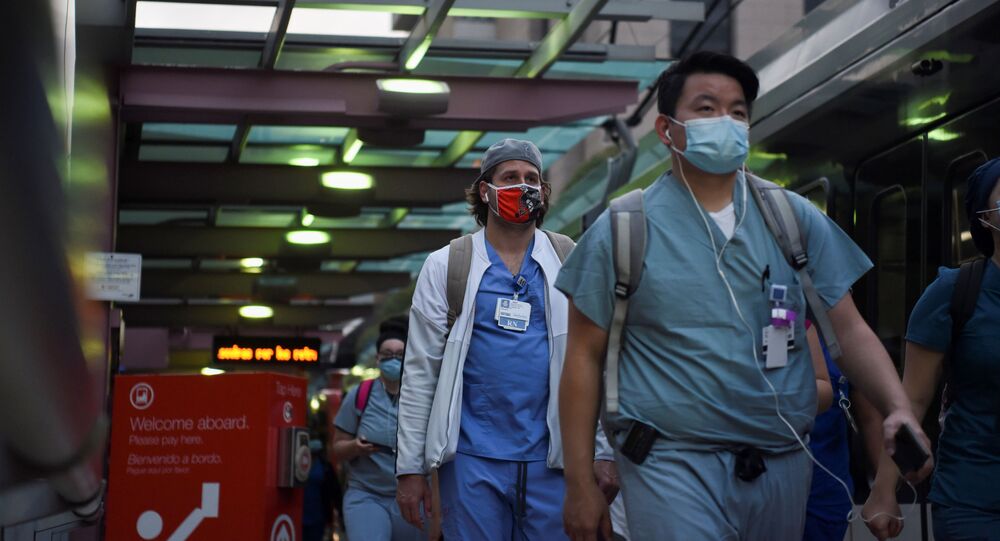 The World Health Organisation (WHO) declared the outbreak of the new coronavirus a pandemic on 11 March. According to the WHO, the global coronavirus death toll has surpassed 650,000 people, with the number of cases worldwide exceeding 16.3 million.

Brazil has confirmed over 40,000 new cases of the novel coronavirus, more than 900 people have died from COVID-19 in the past 24 hours, the country's Health Ministry said in a statement.