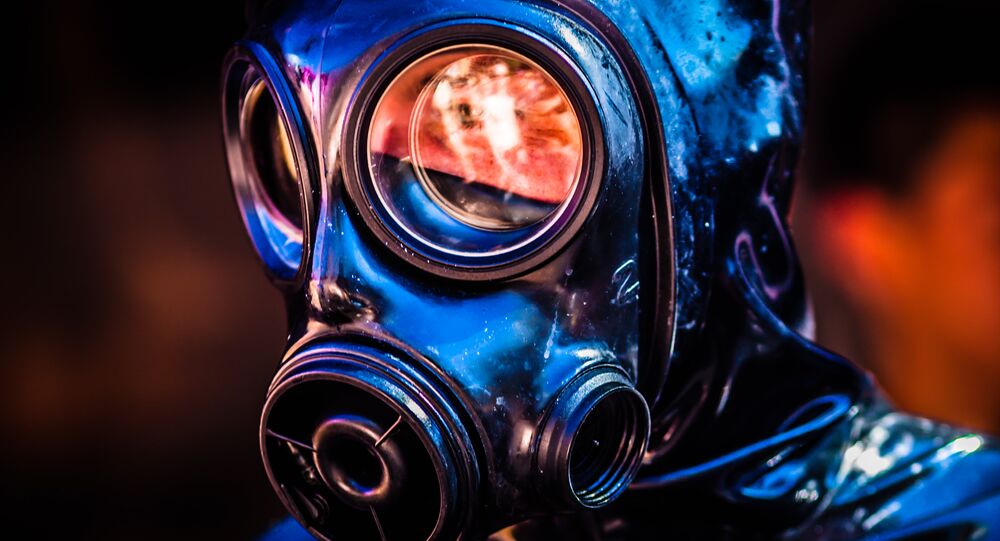 New Delhi (Sputnik): Pakistan and China are members of the Biological Weapons Convention that prohibits the development, production, and stockpiling of bacteriological and toxic weapons.

The Klaxon story about China's Wuhan lab having a secret three-year agreement with the Pakistani government to expand Islamabad’s potential biological warfare capabilities is made up of a "distortion of facts and fabrications", said Pakistan’s Ministry of Foreign Affairs on Sunday. The ministry said that there is nothing secret about Pakistan's Bio-Safety Level-3 (BSL-3) laboratory referred to in the report.

"The facility is meant for diagnostic and protective system improvement by Research and Development (R&D) on emerging health threats, surveillance and disease outbreak investigation", the ministry stated while emphasising that the country has been sharing information about the facility with the parties to the Biological and Toxin Weapons Convention (BTWC).

The Australian outlet claimed that the Wuhan bio-laboratory had signed a secret three-year agreement with the Pakistani government to expand Islamabad’s potential biological warfare capabilities. It is the same Wuhan facility dubiously accused by Western officials and intelligence services of "leaking" the novel coronavirus earlier this year.

Report based on anonymous sources including some from Indian subcontinent intelligence claimed that the project is fully funded by the Chinese side and dubbed the “Collaboration for Emerging Infectious Diseases and Studies on Biological Control of Vector Transmitting Diseases” program.

"The attempt to cast aspersions about the facility is particularly absurd against the backdrop of the COVID-19 pandemic, which has highlighted the need for better preparedness in the areas of disease surveillance and control and international collaborations in that regard, consistent with Article X of the BTWC", the Pakistani Foreign Ministry said.

US President Donald Trump has been accusing the Wuhan virology lab of spreading the coronavirus and vehemently demanding an independent probe into the facility. Nevertheless, the US's own intelligence agencies have since dropped the "man-made virus" claims, but said they would continue to investigate whether the outbreak was the result of an accident at the Wuhan lab.