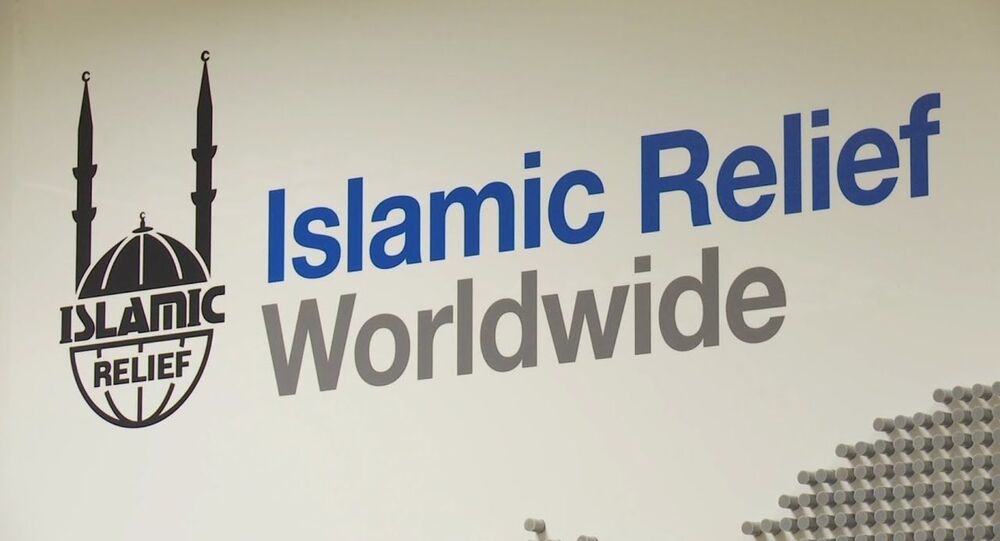 An international charity Islamic Relief Worldwide, which was founded in the UK nearly 40 years ago, remains one of the largest Muslim charities in the world, set to “fight poverty through our Islamic values, expertise and global reach”. Some of its long-serving members, however, have recently been targeted for promoting anti-Semitic views.

One of the trustees of Islamic Relief Worldwide (IRF), the UK’s largest Muslim charity, had to resign from the board after some anti-Semitic comments he made in 2014 and 2015 were revealed by the Times.

Heshmat Khalifa, who has been with the charity since 1999 and served as a director for its branches in South Africa and Germany, made several posts on Facebook, where he referred to Jews as “grandchildren of monkeys and pigs” and also called Egypt’s President Abdel Fattah al-Sisi their “pimp son”.

After The Times unearthed these comments and confronted the organization, Khalifa, 63, reportedly expressed his regret with his comments, while saying that he “did not intend to insult the Jewish community”. He also said that he did not hold any anti-Semitic views.

“I have dedicated much of my life’s work to promoting tolerance and freedom of religion and beliefs”, the former trustee maintained.

© AP Photo / John McConnico
Majority of Danish Muslims Wish to Make Criticising Islam Illegal, Minister Says Integrate or Leave
However, the charity’s spokesperson condemned the “Anti-Semitic and racist comments” and announced that Khalifa has resigned from the board and would not participate in any further IRF leadership meetings.

“We reject and condemn terrorism and believe all forms of discrimination — including antisemitism — are unacceptable”, IRF added.

The UK’s Charity Commission has now opened a compliance case into the IRW, with its Chief Executive Naser Haghamed adding that his organization will now conduct internal reviews into the case. He added that the charity will be taking extra screening measures to vet current and future board members to avoid this kind of situation in the future.