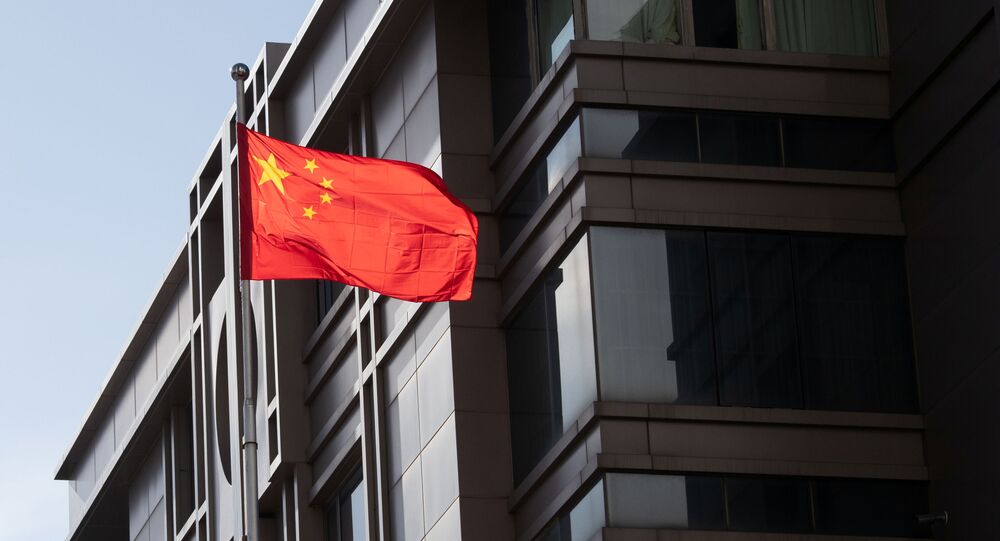 Chinese Biologist Accused of Lying to Get Into US, Hiding Out in San Francisco Consulate, FBI Says

Federal agents claim that the scientist falsely stated in her visa application that she had no connections to China’s military despite being on active duty. The United States this year tightened up restrictions on student and research visas for Chinese nationals.

US prosecutors believe that a Chinese researcher who is wanted on charges of visa fraud is hiding out in China’s San Francisco consulate.

According to a filing in the US District Court in San Francisco, the researcher, Juan Tang, was working at the University of California Davis under a J-1 visa, which is given to visiting researchers.

The FBI maintains that Tang said in her visa application that she had never served in the military and wasn’t a member of China’s ruling Communist Party, something that would put her under additional administrative scrutiny.

The biologist was charged with visa fraud on June 26, after an open-source investigation found photos of her wearing a Chinese military uniform and insignia which appeared to show that she was a member of the People Liberation Army.

The FBI also discovered that she was employed by China’s Air Force Military Medical University (FMMU), according to a criminal complaint published by Axios.

Tang told investigators that she didn’t know the meaning of the insignia and wore the uniform because it was the FMMU’s requirement as a military school. She also denied serving in the military and being a member of the civilian cadres.

The court filing alleges that agents searched Tang’s electronic devices and found further evidence of her affiliation with China’s military. In addition, the FBI claims to have found Tang’s application for government benefits where she listed her political affiliation as a Communist Party member.

“The FBI assesses that, at some point following the search and interview of Tang on June 20, 2020, Tang went to the Chinese Consulate in San Francisco, where the FBI assesses she has remained,” reads the court filing.

The FBI named Tang among several Chinese researchers who allegedly obtained US visas under false statements with the goal of intellectual property theft from US universities. Beijing is yet to comment on the accusations.

It comes as the US abruptly ordered China to close its Houston consulate by Friday. Secretary of State Mike Pompeo said the decision was taken because China was “stealing” intellectual property, a charge Beijing denies.

China called the move “political provocation” and threatened to retaliate, with state media polling readers on which US consulates should be closed. US President Donald Trump said on Wednesday that the closure of more Chinese consulates was “always possible”. China currently maintains one embassy in Washington D.C. and consulates in five cities: New York, Chicago, San Francisco, Los Angeles, and Houston.

The Trump administration has repeatedly tightened visa regulations for Chinese travellers and is reportedly considering a wholesale ban on members of the Communist Party and their families.

In May, the US slapped a visa ban on Chinese graduate students and researchers with suspected ties to China’s military, including those arriving under J visas.