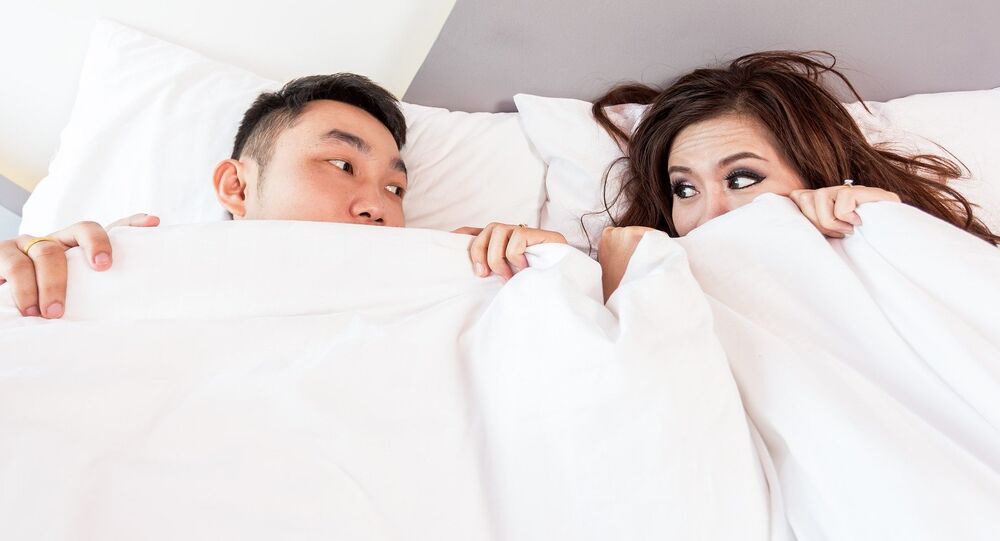 A study that was presented at European Association of Urology Congress, happening on a virtual platform until 26 July, found that 23% of men under the age of 35 who watched pornography frequently had problems with erectile function when attempting intercourse with a partner.

The authors also reported there was a significant link between time spent watching pornographic clips and erectile dysfunction during sexual engagement with a partner.

Professor de Win also said that although it was not a clinical trial, but rather a questionnaire, the authors were pretty confident about the findings.

The scientist suggested that medical professionals dealing with patients suffering from erectile dysfunction should inquire about the patients’ habits when it comes to watching pornography.