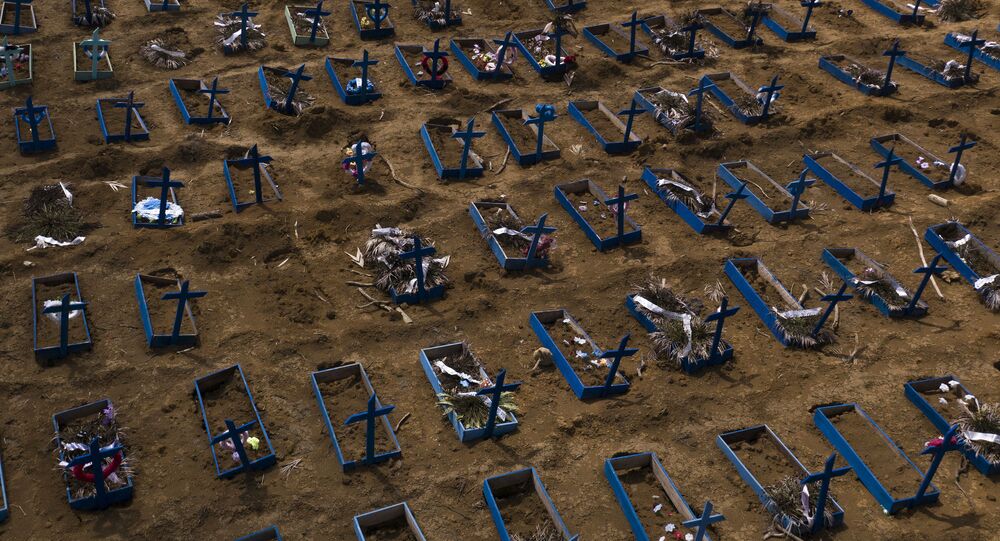 At the moment, several dozen medical centres in multiple countries are trying to create a vaccine against the virus, which has claimed over 615,000 lives globally. Meanwhile, the total number of infected worldwide has surpassed 14.8 million, according to Johns Hopkins University.

COVID-19 is currently battering the Americas, as well as India and South Africa, which all show a considerable daily increase in the numbers of infected and deaths from the virus. The US remains the worst-hit country with around 3.8 million cases, while Brazil is next with 2.1 million infected, and India occupies third place with 1.15 million.