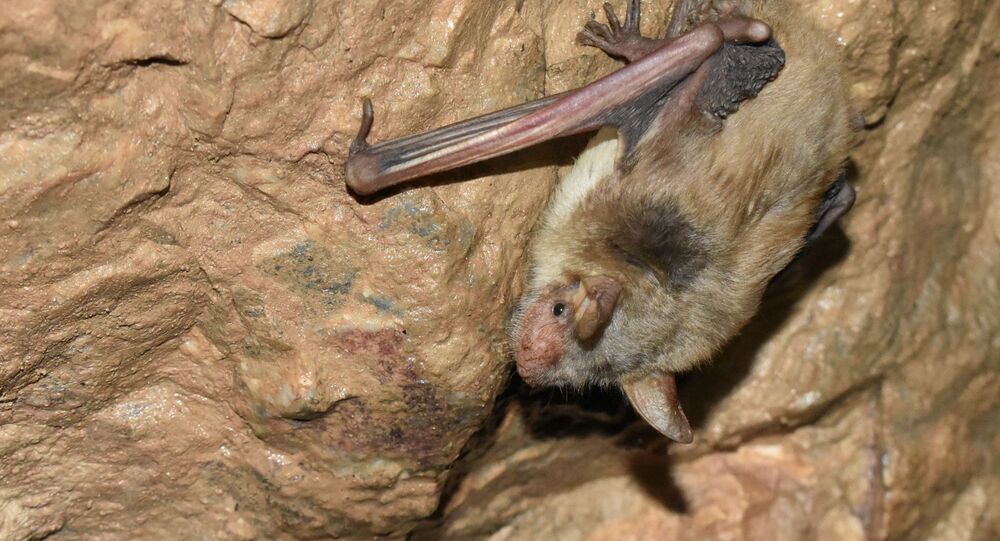 South Ossetia Accuses Georgia of Stealing Bats For US Research

It's still unknown how COVID-19 appeared, with some people claiming that the virus is man-made, while others say that it's likely a result of natural evolution. At the same time, early speculation suggested that the virus originated in a market in Wuhan, China and was carried by bats.

Authorities in South Ossetia have suggested that employees of the Richard Lugar Public Health Research Centre in neighbouring Georgia have captured bats in the partially recognised republic for US coronavirus research, Russian media has reported, citing a statement from South Ossetia's State Security Committee.

According to the statement, the research centre, together with the United States, is carrying out a project studying bats and coronaviruses. The intelligence service claims that the laboratory's staff was engaged in the systematic capture of bats on the Georgia-South Ossetia border in 2012, 2014, and 2018.

The bat (Myotis blythi) mentioned in the report is listed in the "Red Book" of the region and illegally exporting it from South Ossetia falls under the republic's Criminal Code.

Georgia has rejected the accusations, saying that the move was aimed at discrediting the research facility in Russia's interests.