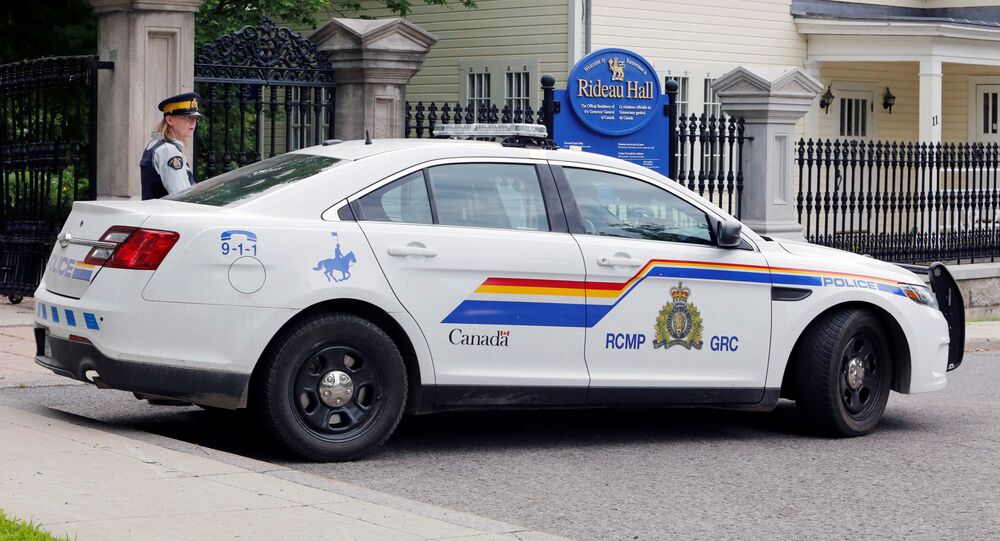 TORONTO (Sputnik) - A Canadian police department said in a statement that it "in no way" supports Nazism after it incurred backlash online for launching a hate crime investigation into the defacement of a monument commemorating a Nazi SS division.

The statement was released after an Ottawa Citizen reported that the Halton Regional Police launched a hate crime investigation after someone painted "Nazi war monument" on a monument commemorating those who served in the 14th Waffen Grenadier Division of the Nazi SS forces in the St. Volodymyr Ukrainian Cemetery in Oakville, Ontario.

"At no time did the Halton Regional Police Service consider that the identifiable group targeted by the graffiti was Nazis. We regret any hurt caused by misinformation that suggests the Service in any way supports Nazism," the statement said on Friday.

The Halton Regional Police service said in a statement to Sputnik that they could not comment further on the issue and did not say whether the case is still being treated as a hate crime.

Police say that the hate crime investigation was launched because they interpreted the vandalism as an expression of hate against those of Ukrainian descent.

Online, the report sparked backlash among users who questioned how the phrase "Nazi war monument" painted on a Nazi SS division cenotaph could be interpreted as a hate crime.

The division - known also as the 1st Galician - was a military unit comprised of more than 80,000 volunteers from the Ukrainian region of Galicia. The unit was established in 1943 as the Soviet Union made major advances Nazi Germany and its allies in the Great Patriotic War. The division sustained heavy losses in the battle of Brody during a major Red Army offensive to expel the Nazi forces from Ukraine and eastern Poland.

Following the defeat, the 14th SS division joined the Ukrainian Insurgent Army (an extremist organization banned in Russia) to continue the fight against the Soviet Union, until the unit surrendered after the fall of Berlin to Soviet forces.

The 1st Galician has been accused of numerous atrocities, including the massacre of Poles in territory close to the Polish-Ukrainian border.