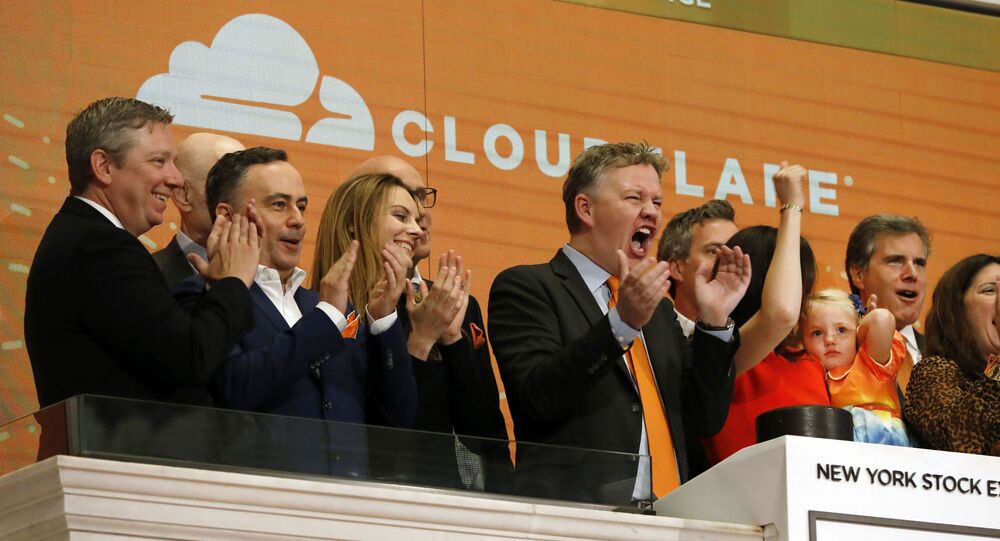 Cloudflare suffered a massive outage that affected many sites that it services. The company said it is aware of "issues" in some regions and announced that an investigation into the incident is ongoing.

Several internet sites went down due to the outage, including Discord, Shopify, Feedly, Politico and League of Legends, according to DownDetector.

The company announced that the investigation on "Cloudflare Resolver and our edge network in certain locations" is ongoing. Later, Cloudflare announced the issue had been identified, and stated that the outage was not the result of an attack.

"It appears a router on our global backbone announced bad routes and caused some portions of the network to not be available. We believe we have addressed the root cause and are monitoring systems for stability now", the company said in a statement.

We are aware that some regions may be experiencing issues with some Cloudflare services. We are currently investigating.

​Discord confirmed on its Twitter account that users were "having trouble" with connection due to "an upstream Internet issue".

Users are currently having trouble disconnecting to Discord due to an upstream internet issue. We've got all engineers on deck investigating the issue pic.twitter.com/GvtxKanokl

​Social media users were rocked after a large part of the web went down due to the Cloudflare outage.

Everyone now that half of the internet is down:#DiscordDown #Cloudflare pic.twitter.com/vDGpu86Uaf

i just leaned my head out the window and heard one million tech leads shout "it's not us, it's cloudflare!" into the phone to their angry bosses.

People finding out that like half the internet runs on Cloudflare right now pic.twitter.com/JCk6xUK9XK

​Cloudflare is a company that provides DNS (Domain Name System) services, an integral part of the web, connecting domains to their IP addresses. When it is down, users are unable to reach sites, even if a site's servers are working.

This is what happens when Cloudflare, the internet’s biggest DDOS protection service, fails. It’s easy to forget about infrastructure until it stops working. RIP Discord. pic.twitter.com/odngEdc98H