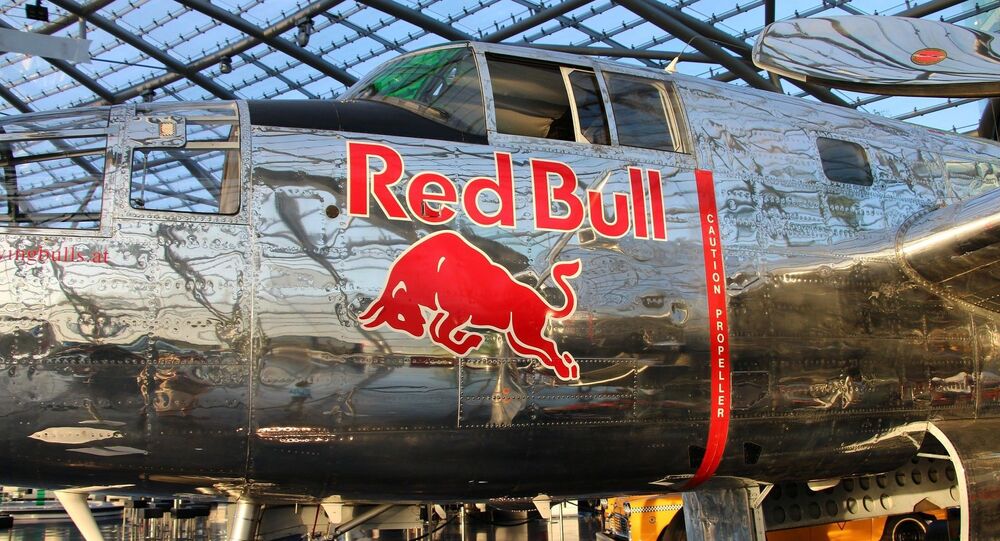 The Austria-based soda maker faced pushback from its US employees who were taken aback by a cartoon map representing American stereotypes of the rest of the world.

Red Bull has axed a number of top executives in the wake of an internal row over the company’s response to Black Lives Matter protests and an “offensive” presentation slide.

Business Insider reports that Kozak and Taylor had lobbied for more diversity and inclusion in the company, and were fired in retaliation for leaking an internal letter from employees who pressed for Red Bull to be more vocal about racism.

Red Bull’s co-founder and CEO Dietrich Mateschitz has publicly supported Donald Trump, spoke out against Germany’s and Austria’s lax immigration policies, and criticised political correctness. The company did participate in the BlackoutTuesday campaign but refrained from political statements unlike numerous US-based brands.

Florian Klaass, meanwhile, is said to have approved a humorous slide shown in a February meeting of the company’s US culture marketing team which left many “shocked and offended”. However, the company insists he was fired due to the downsizing of the culture division.

The slide in question, leaked by a Red Bull employee to Business Insider, shows a cartoon map of the company’s global sales and appears to be a play on the meme which mocks the American stereotypes of the rest of world.

​The image has the words “America we’re#1” written across the United States. The Middle East is marked “evil-doers” and has an arrow pointing to it that says, “bombs go here.” India is labelled as “call centres” and China as “make our stuff”.

There is “p***ies” emblazoned across the map of Europe and “communists” across Russia. Canada is described as “uninhabited” and Mexico is marked “they do our laundry”. Africa reads: “zoo animals come from here”. Australia is simply: “kangaroos”. Mexico and South America are: “coffee comes from here I think.”

The blueish blob in Greenland’s place is marked “Santa” and another that’s supposed to represent Antarctica reads: “cold!”

Some US employees reportedly complained to HR about the slide, but no action was taken, according to reports in June.

“We reject racism in every form, we always have, and we always will,” the company said in a statement. “Red Bull has always put people and their dreams and accomplishments at its core and values the contribution of each and every person – no matter who they are. We want everyone who feels this way to be welcome in Red Bull.”