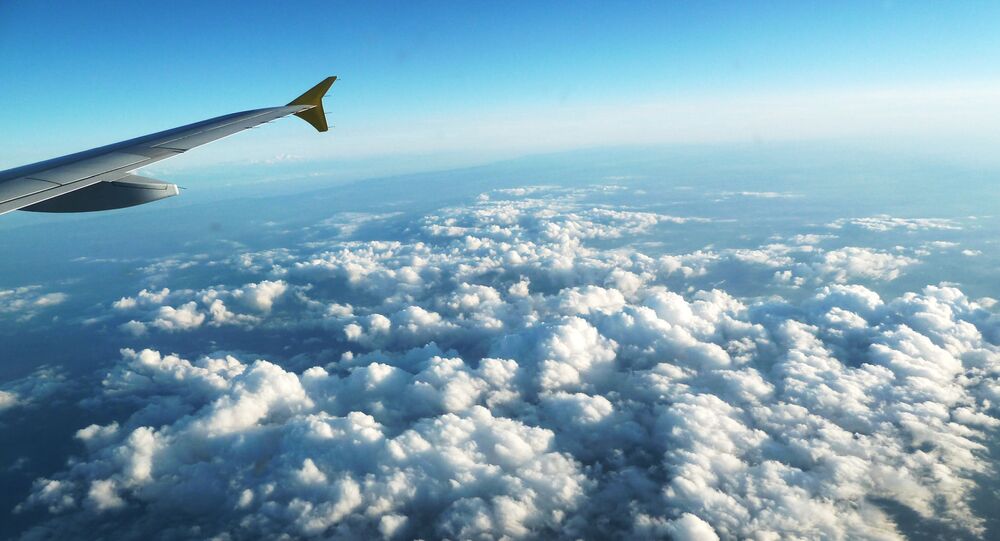 MOSCOW (Sputnik) - The European Union Aviation Safety Agency (EASA) issued a warning for civil aircraft regarding the danger of flights in Iranian airspace.

"Due to the hazardous security situation, and poor coordination between civil aviation and military operations, there is a risk of misidentification of civil aircraft. Due to the presence of various advanced air-defenсe systems, it is advised to be cautious with the risk associated to civil aviation," EASA said in its bulletin.

According to the bulletin, the risk is assessed to be high at altitudes below 4.7 miles. The warning is valid until January 16, 2021.

The Iranian authorities said at a later date that the jet had been unintentionally shot down after military personnel confused it with a hostile target amid fears of US strikes.