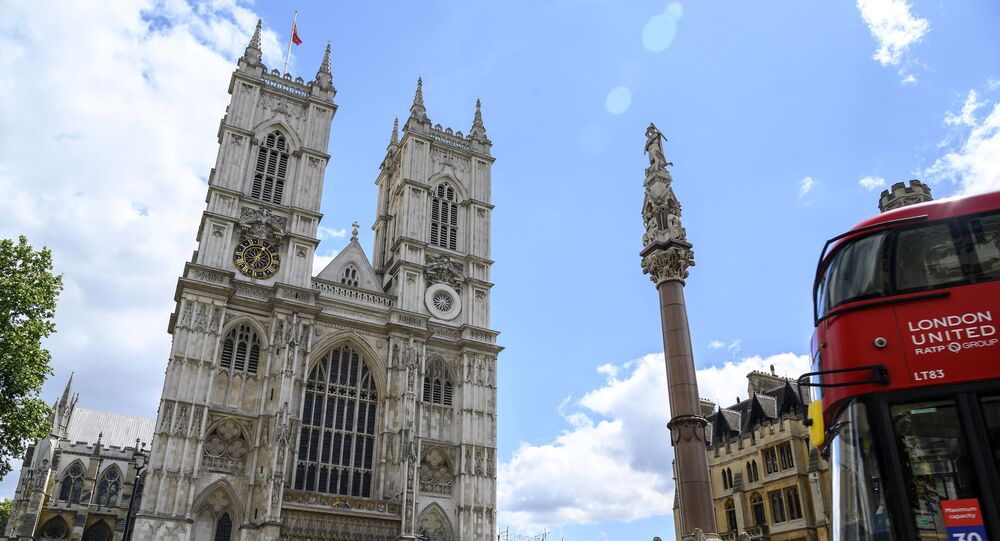 UK Lawmaker Calls on Moscow, London to Get Beyond Mutual Recrimination

MOSCOW (Sputnik) - The United Kingdom and Russia need to shift the focus from mutual accusations onto trying to see each other's reason, Lord Richard Balfe, a Conservative member of the UK Parliament, said on Thursday after the UK concurrently unveiled two fresh portions of anti-Russia claims.

"Neither Russia nor the UK is without blame but we need to get beyond mutual recrimination and try and see each other's point of view," Balfe said.

The lawmaker said he found it "very difficult to understand why the UK government is pursuing its current line regarding Russia."

Balfe added that "to promote cooperation with Russia and hopefully build a better Common European Home" were the priority of his membership of the Parliamentary Assembly of the Council of Europe.

In response to Raab's statement, the Kremlin rejected any knowledge of cyberattacks on Western vaccine developers and any involvement of Moscow thereof, calling the allegation "unacceptable."

With regard to the allegation on election meddling, Russia has consistently denied any interference in foreign electoral processes, insisting that such claims need factual evidence to be valid, which London has so far failed to provide.