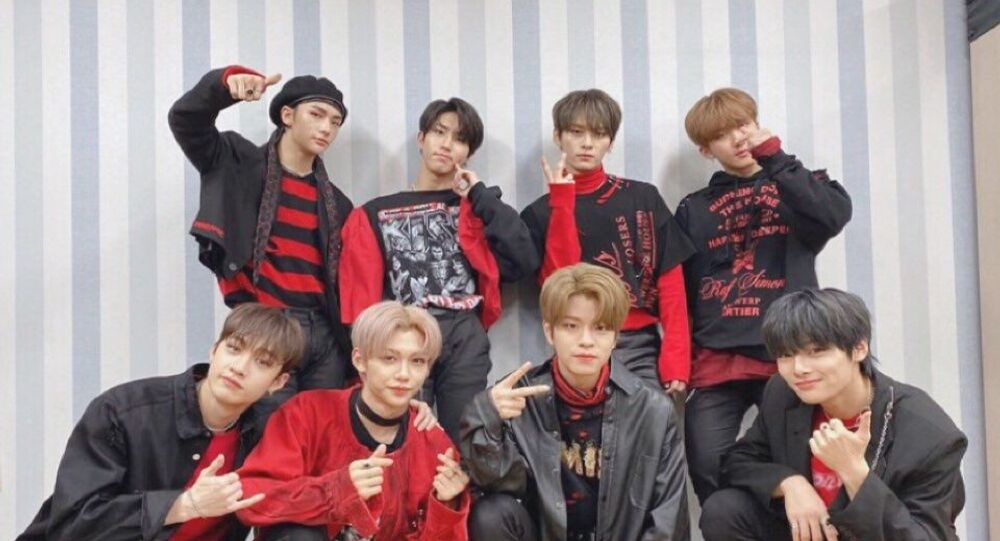 Due to the spread of COVID-19, the dream line-up will only be available to be seen on screen.

The K-pop festival called "Dream Concert", which has been held every year since 1995, has announced on 15 July the performance line for 2020. The event will be held online for two days - from 25 to 26 July.

​The stars who will show fans their talents include EXO-SC, Red Velvet, Oh My Girl, ASTRO, Golden Child, AB6IX, ONEUS, and CIX on day one. On day two, MAMAMOO, Lovelyz, WJSN, Weki Meki, The Boyz, Stray Kids, ITZY, Rocket Punch, and CRAVITY will appear. Kim Yo-han, a former member of X1, will be a special MC during the festival.

The performances will be broadcast on the K-POP YouTube channel and will be available to watch all around the world for approximately $5 for the two days.

The performance this year is titled "Connect:D" and the organisers have promised fans an adventure akin to a real concert, using various technologies such as VR, EX-3D sound, and multi-cams.

Over the past 25 years, 531 bands and artists have appeared on the stage of festival and about 1.5 million people have visited the concerts, but now it is only possible online in order to prevent the spread of the coronavirus.