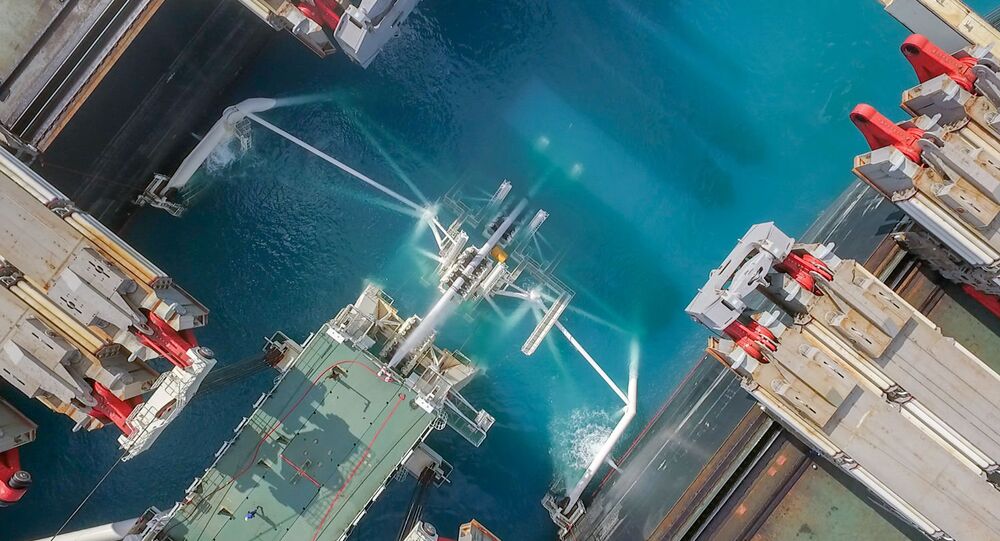 Washington moved to apply sanctions pressure against companies working on Nord Stream 2 in late December, prompting a Swiss pipelaying contractor to pull out of the project. Last month, a group of US lawmakers proposed expanding sanctions to include all companies engaged in the joint Russian-Western European energy project.