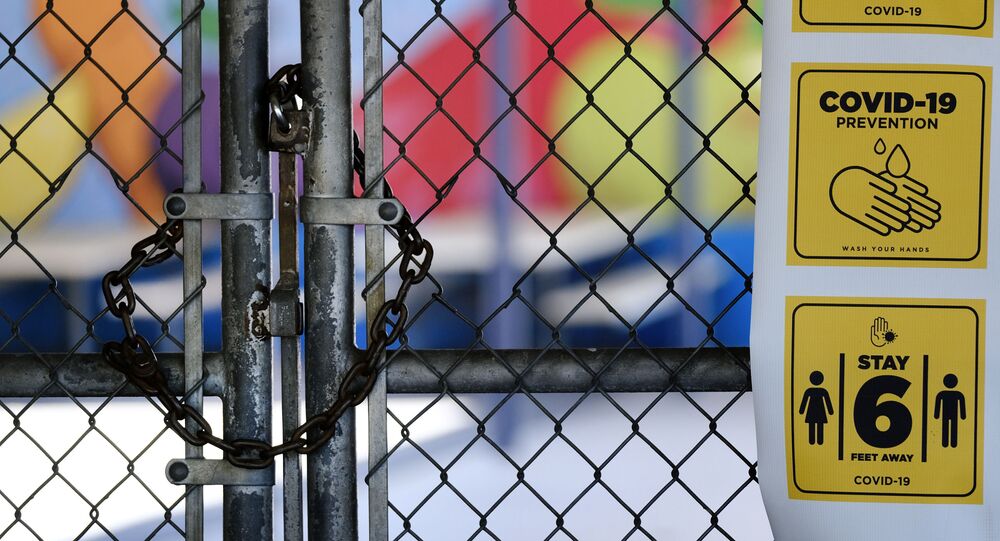 Children around the world stopped going to class as schools shuttered their doors in an effort to mitigate the spread of COVID-19. A new study anticipates that nearly 10 million of them may never go back.

The report, titled “Save Our Education” and published by London-based organization Save the Children Fund (SCF), states that by early April, more than 1.6 billion students, or 91% of all students worldwide, had stopped going to school as the facilities’ doors shuttered to hinder the spread of the novel coronavirus.

The 94-page report reveals that children in low-income countries, refugee camps and conflict zones, and particularly female students in those environments, are at a very high likelihood of never returning to school. According to the data, even before the pandemic hit, 586 million children - or almost 1 in 3 children in low- and middle-income countries - were living in families that struggled to make ends meet.

“Taking into account the latest projections of economic growth from June 2020, we estimate that without urgent action to protect families, the number of children living in monetary poor households could soar to between 90 and 117 million in 2020, with a middle estimate of 105 million,” SCF writes.

The study points to several contributing factors: for example, low-income families might not be able to afford to send children to school, children may need to work or help with household chores, and adolescent girls in many places are at risk of being forced to marry or becoming pregnant before they finish school.

The report also predicts that the increased number of children living in poor families is very likely resulting in “additional children dropping out of school, adding to the more than 250 million children who were out of school in 2018 – a number that has remained largely unchanged in the last decade.”

"This is an unprecedented education emergency and governments must urgently invest in learning," Inger Ashing, CEO of Save the Children, said in a statement that accompanied the report. "Instead, we are at risk of unparalleled budget cuts, which will see existing inequality explode between the rich and the poor and between boys and girls."

The novel coronavirus has infected more than 13 million people across the globe and has already resulted in at least 571,685 fatalities, according to Johns Hopkins University.