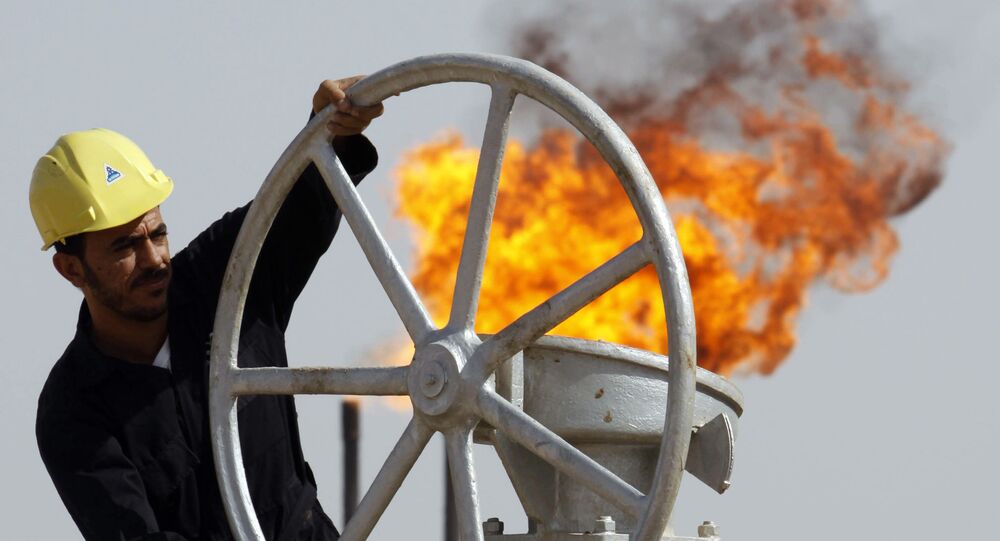 The two former company executives were handed a guilty verdict by a London jury after 19 days of deliberations. It is not immediately clear what penalty they will be facing.

Two former managers of the Unaoil energy consultancy company have been found guilty of securing lucrative oil deals by bribing Iraqi officials after the fall of Saddam Hussein in 2003.

A London jury passed the verdict against British-Lebanese Ziad Akle, who formerly served as Unaoil's Iraq territory manager, and Stephen Whiteley, a British former manager for Iraq, Kazakhstan, and Angola.

The two men have been accused, alongside senior sales manager Paul Bond, 68, of conspiracy to bribe Oday Al Quoraishi, an official in Iraq’s state-owned South Oil Company, in return for a lucrative oil equipment deal between 2009 and 2010.

According to the Serious Fraud Office (SFO), which brought the prosecution, a total of $6 million was offered to Al Quoraishi in exchange for contracts worth $800 million. All three men have denied the charges.

The US and UK invaded Iraq in 2003 and forced Saddam Hussein out under the pretext that he possessed weapons of mass destruction. Following his ouster, sanctions against the Iraqi oil industry were lifted, prompting Western companies to clinch deals with Iraq.