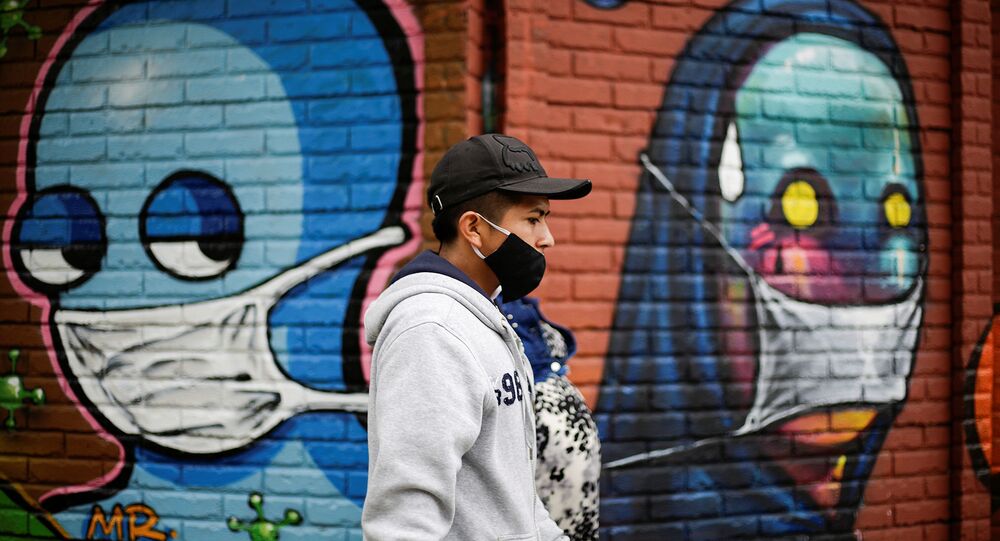 COVID-19 Live Updates: Wearing Masks to Be Mandatory in England's Shops From 24 July

The coronavirus pandemic is approaching 13 million infections worldwide, with the global death toll reaching 569,000, according to Johns Hopkins University. The virus is on the rise in the US, India, and Latin American, while Europe is reopening borders and gradually lifting pandemic restrictions in a bid to re-launch their economies.

The United States, which remains the worst-hit country in the world, showed record-high numbers over the last week, with around 60,000 newly-diagnosed patients every day. In the meantime, Mexico, Chile, and Peru have surpassed the UK in the number of those infected.