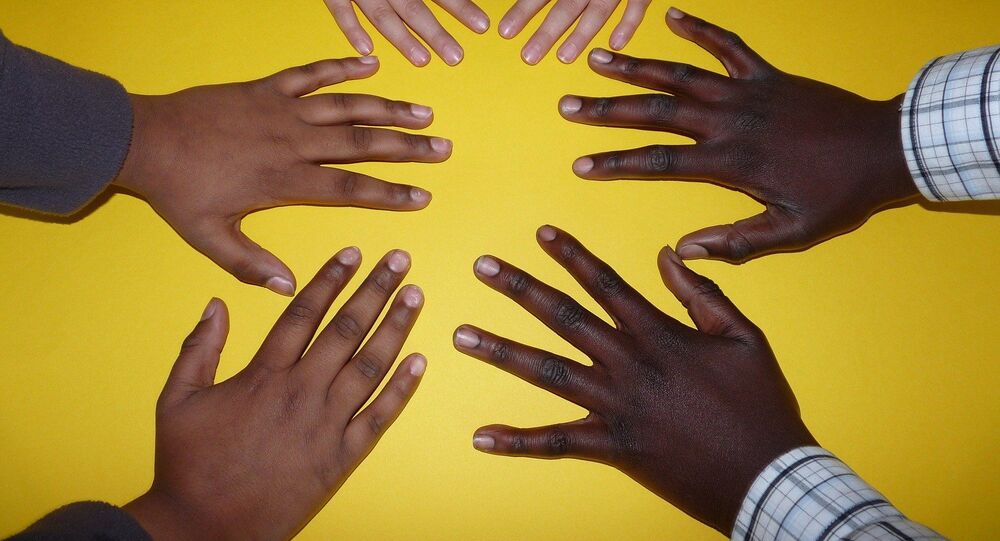 BAME is a 'Lazy' Term Which Assumes Whiteness is 'Normal', Says UK Black Comedian and Writer

The death of George Floyd and the subsequent wave of Black Lives Matter protests in the United States, Britain and other parts of the world, has highlighted racist attitudes in the West. But some people of colour have issues with the term Black and Minority Ethnic (BAME) itself.

Black comedian and writer Ava Vidal has hit out at the phrase BAME (Black and Minority Ethnic), which she says is a “lazy” catch-all term which few people of colour recognise as representing them.

Ms Vidal said: "It is a catch-all term for different communities that have different needs."

To stick a bunch of very different people into one thing for me doesn't work, for me just call me Black British that works better.#NotBame

​She said the term - which is sometimes referred to as BME - "sets whiteness as the default" and she resented the fact that being white was considered "normal" and "everyone else" had to go in a different category.

In an interview with the BBC in 2018, the Home Secretary Priti Patel said: "I don't like the labelling of people. I don't like the term BME. I'm British first and foremost, because I was born in Britain. I challenge all my colleagues in the Conservative Party and in Westminster 'don't label me as a BME'. I've said that to people in the cabinet. I've said that to civil servants. I think it's patronising and insulting."

To stick a bunch of very different people into one thing for me doesn't work, for me just call me Black British that works better.#NotBame

​In the most recent census in the UK, in 2011, around 7.6 million people came under the BAME category, which includes people of Jamaican, Barbadian, Guyanese, Indian, Pakistani, Bangladeshi, Sri Lankan, Afghan, Chinese and Arab origin but not Irish, Polish, Romanian or Greek people or Jews, unless they were "of colour".

People who are of mixed race also count as BAME but some Turkish, Kurdish and Latin American people in Britain tick the White (Other) box, as they do not consider themselves BAME.

And while we’re at it - who thought up that term BAME?? 🙄

She said the term was widely used by government departments, institutions and the media but she said research had found that only two out of 300 people in the UK recognised the acronyms and only one actually knew what it meant.

Please can we use the correct term when speaking about people of colour..I am not an abbreviation.#black #notbame

​Ms Bunglawala said: "I have never referred to my ethnicity using BAME or BME, and I don’t like it when they are used to describe me. Like many ethnic minorities, I proudly refer to my specific ethnic identity - my background is Indian."

She said she knew she was "not alone", in being resistant to the term BAME and on the blog several people responded.

Anna Tamba wrote: "I have never liked the acronym. It does not describe who I am, my ancestry and heritage. I am a person born in the UK of African descent. I am not someone to be labelled and put in a box as the acronym and term 'ethnic minority' suggests."

Ms Bunglawala added: “There is also a problem in that the terms ‘BAME’ and ‘BME’ aren’t always associated with white ethnic minorities such as Gypsy, Roma and Traveller of Irish Heritage groups, which we know are among some of our most marginalised and disadvantaged communities.”

BLACK not bame, thanks.
BLACK not poc, thanks.

​Some people who object to the term BAME say it assumes there is solidarity between Afro-Caribbean, African, South Asian and East Asian communities which is often an illusion.

Naomi Watson, a black teacher from London, said she had been on the blunt end of racist attitudes and behaviour from Asian communities, including being racially profiled by Asian security guards while shopping. 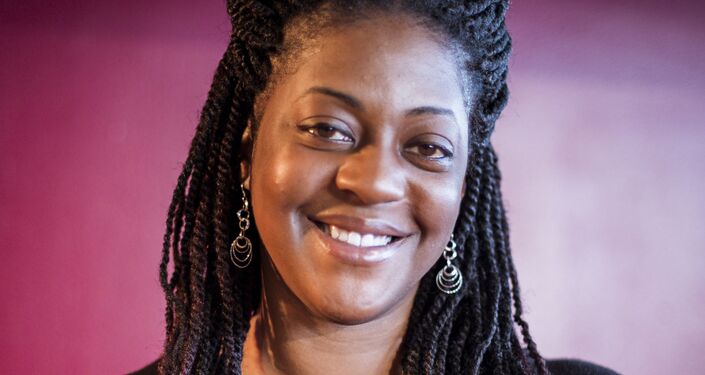 Ms Vidal said: "A lot of people of colour have deep-seated anti-blackness within their cultures. There can be solidarity but it’s often thin on the ground sadly."

"Of course a tool of white supremacy is divide and conquer by elevating some of these communities above others,” claimed Ms Vidal, who said some communities were also influenced by attitudes about "colourism" - where fairer skin was valued over darker tones, as has been seen in some TikTok videos from Asia.

She said: "I find it concerning that there seems to be a concerted effort to stir up trouble between the black and Jewish communities using Black Lives Matter."

© REUTERS / TOBY MELVILLE
A protestors holds up a sign during a Black Lives Matter march in London, Britain, June 28, 2020

Ms Vidal said she herself would prepare to be referred to as “black” and she said the term “people of colour” would be better than BAME if government departments need to monitor racial differences in order to stop discrimination and bias.

She also said the Black Lives Matter campaign should be concentrating on challenging "structural racism" and should not allow itself to be distracted by "performative gestures" such as not using the phrase 'master bedroom'.