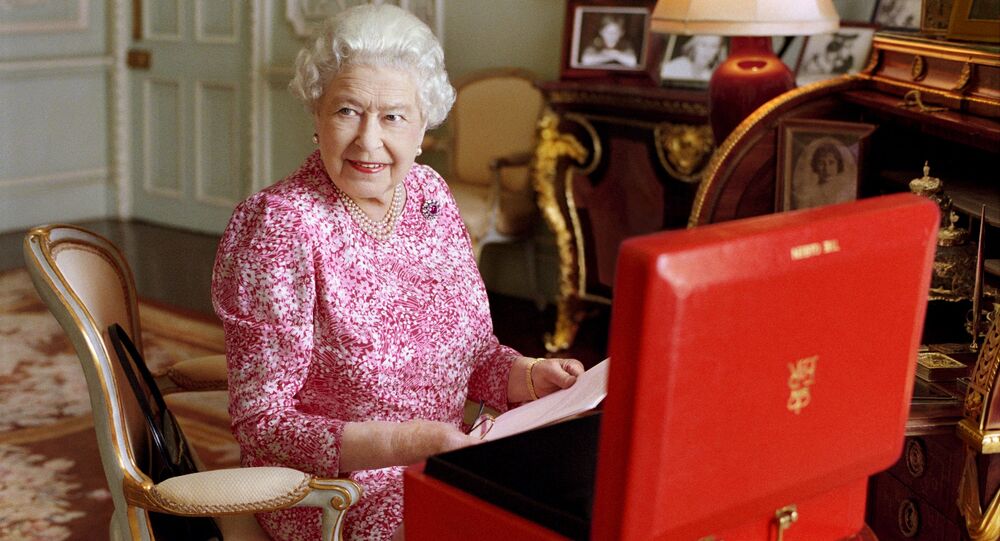 After a protracted legal battle, in late May the Australian Supreme Court ordered that correspondence between Queen Elizabeth II and Governor General John Kerr before the 1975 dismissal of then Australian Prime Minister Gough Whitlam be made public.

Previously secret correspondence between Queen Elizabeth II and former Australian governor general Sir John Kerr, the so-called “palace letters”, pertaining to the dismissal in 1975 of the then-Australian Prime Minister Gough Whitlam will be released in full on 14 July, Australia’s national archives has confirmed, according to The Guardian.

In line with the decision, the public will be able to access the batch of over 200 exchanges between the Queen, her private secretary and Kerr that led up to the dismissal of Whitlam.

After a protracted legal battle waged by historian Jenny Hocking, in late May the Australian Supreme Court had ruled to make public the correspondence written by the Queen Elizabeth II to then-Governor General John Kerr before the controversial dismissal in 1975 of then Australian Prime Minister Gough Whitlam. The content of the letters has been successfully kept secret for decades.

In wake of the ruling, the National Archives of Australia spent over a month working through the documents, claiming it needed time to consider whether any additional exemptions could block their release. Ultimately, it was decided that the letters would be released in full on Tuesday at 11am, with director-general David Fricker quoted as saying:

“The National Archives is proud to function as the memory and evidence of the nation, to preserve and provide historical Commonwealth records to the public.”

Hocking was quoted as being “delighted” to hear the ruling that the archives had decided to release the documents without exemption.

“I think this is the most appropriate response to what has been an emphatic high court decision and I thank the archives for their trouble in reaching this decision,” she said.

The release is reportedly to comprise six files of over 1,000 pages in a correspondence made up of 212 letters, It is also said to feature attachments such as “newspaper clippings, reports, and copies of letters related to meetings and events attended by Sir John Kerr during his tenure as governor general”.

The documents will be made public in the National Archives of Australia.

In 2018, historian and biographer Jennifer Jane Hocking, with the Whitlam Institute at Western Sydney University, who had conducted research into the life of former Australian prime minister Gough Whitlam, uncovered significant new material suggesting that the royal palace had known of Governor General John Kerr’s consideration of whether or not to dismiss Whitlam and was involved in deliberations.

Believing that the palace letters could reveal whether the Queen had in any way influenced Kerr’s subsequent actions in the dismissal of the Whitlam government, she demanded that the secret correspondence be published.

Kerr had fired Whitlam three years after he was elected prime minister, which led to a deep constitutional crisis, with the reasons for his resignation still being discussed.

Some experts suggest the UK and even the US tried to suppress the reformist ideas of the politician.

The archives had previously refused to release the documents because it said they were “personal” communications between the Queen and the governor general, in an interpretation supported by the federal court but ultimately cast aside by the high court.

​After the high court’s decision, the archives said it had 90 days to decide whether further exemptions applied, prompting concerns this might partially prevent release.

The apprehensions pertained to exemptions set out in section 33 of the Archives Act 1983 that prevent the release of information for a variety of reasons, including where it would damage Australia’s security, defence or international relations.

The content of the letters between the Queen and Sir John Kerr are unknown.

What Is She Hiding? Australian Republicans Furious As Palace Does U-Turn On Queen’s Secret Letters