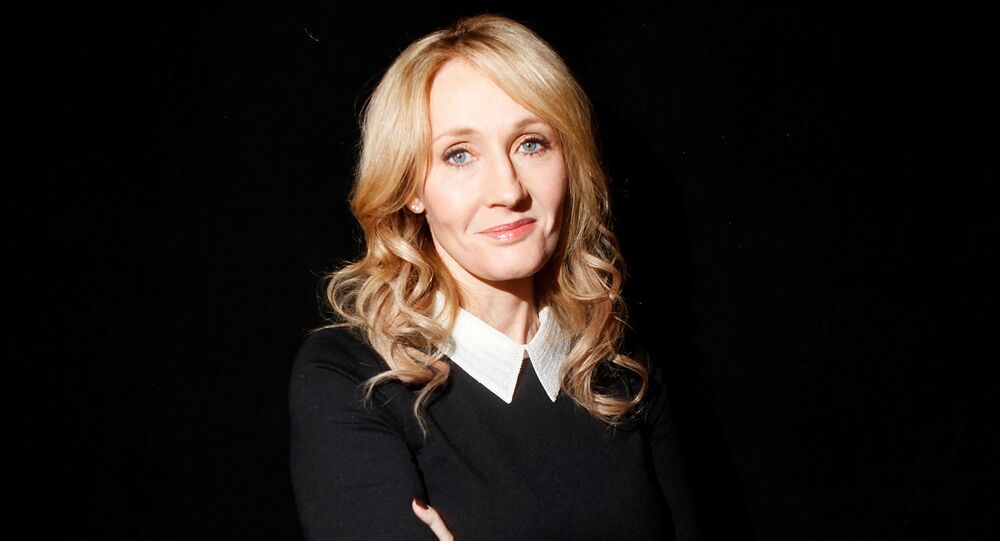 Conservative-leaning speakers have long argued against the dangers of a mob mentality ending people’s careers over objectionable statements, sometimes made over a decade ago. Now it’s the turn of liberal intellectuals and artists, who have turned out to not be immune.

The letter, which appeared in the digital version of Harper’s Magazine on Tuesday and will feature in its October issue, admits that calls for social justice, inclusion, and police reform, triggered by the death of George Floyd in May, were long overdue.

However, it argues, this “needed reckoning has also intensified a new set of moral attitudes and political commitments that tend to weaken our norms of open debate and toleration of differences in favor of ideological conformity”.

In perhaps the most notable swipe yet at the “cancel culture” from the left, the intellectuals wrote that “censoriousness is also spreading more widely in our culture: an intolerance of opposing views, a vogue for public shaming and ostracism, and the tendency to dissolve complex policy issues in a blinding moral certainty.”

As a result of this “stifling atmosphere”, the boundaries of allowed public discourse have been steadily narrowed, they said. “We are already paying the price in greater risk aversion among writers, artists, and journalists who fear for their livelihoods if they depart from the consensus, or even lack sufficient zeal in agreement.”

“I was very proud to sign this letter in defence of a foundational principle of a liberal society: open debate and freedom of thought and speech,” Harry Potter author J.K. Rowling said as she shared the letter on Twitter.

Rowling has been embroiled in a row with social justice activists over her comments about transgender people, in particular after taking issue with the phrase “people (rather than women) who menstruate” or comparing transgender hormone treatment to gay conversion therapy.

The issue of left-wing censorship, when self-described progressive people cancel out public figures and businesses for saying what they view as objectionable or offensive, was brought up by US President Donald Trump in his 3 July speech at Mount Rushmore.

“One of their political weapons is ‘cancel culture’ — driving people from their jobs, shaming dissenters and demanding total submission from anyone who disagrees,” Trump said. “This is the very definition of totalitarianism.”