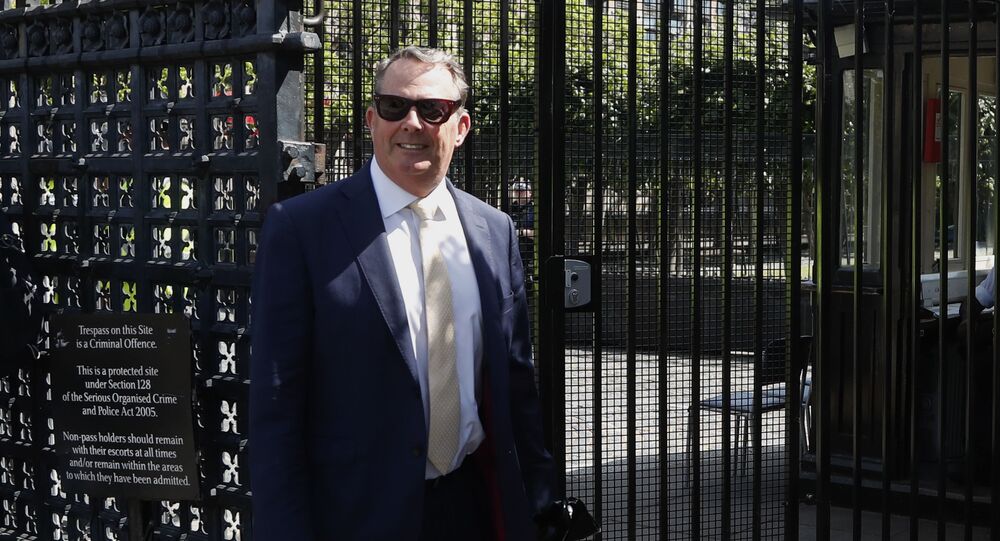 Liam Fox, the former secretary of state for international trade and defence, would join a crowded field of contenders for the job, which includes candidates from Africa, Asia, and Eastern Europe.

"Understand the UK will nominate Liam Fox to be Director General of the World Trade Organisation," he tweeted, without elaborating.

Liam Fox, 58, is a Conservative MP who served as defence secretary between May 2010 and October 2011. He resigned after being accused of breaking the ministerial code over his working relationship with Scottish businessman Adam Werritty, his close friend.

Fox, who once chaired the Conservative Party, also served as international trade secretary from July 2016 to July 2019, losing his job in a cabinet reshuffle after Boris Johnson became prime minister.

The incumbent WTO chief, Roberto Azevedo, is expected to step down on August 31, one year before his term was set to expire. Azevedo's resignation comes at a critical moment for the global trading body, which has come under pressure due to the coronavirus pandemic.

The WTO has also got caught in the middle of simmering tensions between the United States and China, while Washington is blocking the appointment of new judges over accusations of judicial overreach, effectively paralysing its dispute-settling mechanism.