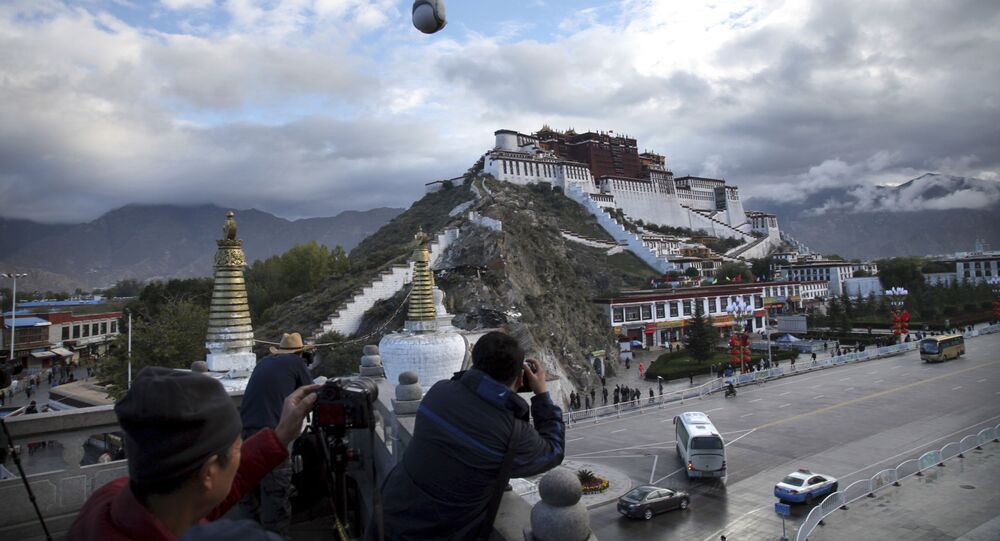 Earlier this week, US Secretary of State Mike Pompeo said the United States would restrict visas for some Chinese officials because Beijing obstructs travel to Tibet by US diplomats, journalists and tourists.

"In response to the wrong actions of the US side, China has decided to introduce visa restrictions on US personnel who behaved badly on Tibet related issues," Zhao said during a daily press briefing.

Amid rising bilateral tensions, China and the United States have traded visa restrictions over several issues in dispute, including the situation in Hong Kong, Xinjiang and Tibet. The United States has accused China of carrying out human rights abuses and repression in those places, while Beijing has denied the allegations and argued Washington should not interfere with its domestic affairs.

Tibet is the only region for which China requires diplomats and journalists to seek special access.