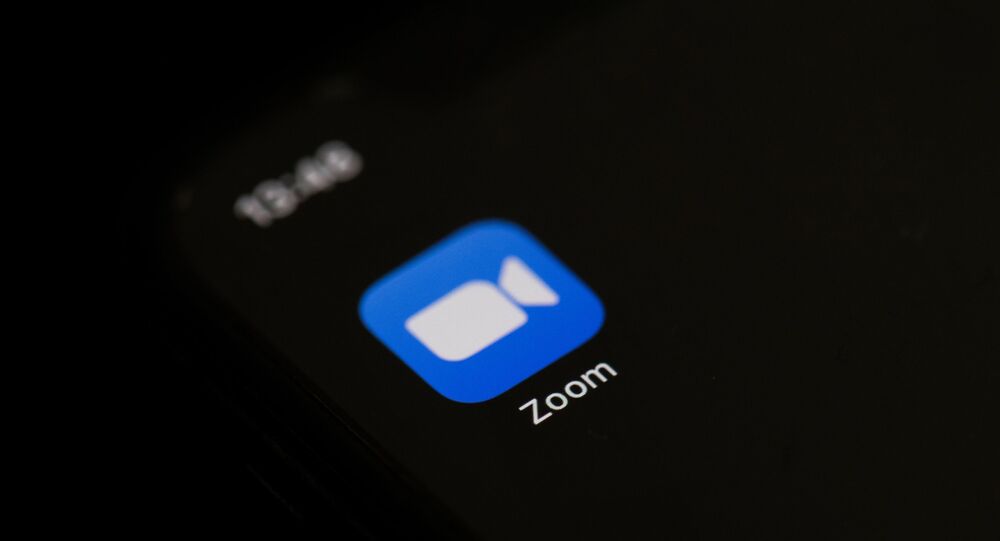 "We’re actively monitoring the developments in Hong Kong SAR, including any potential guidance from the US government. We have paused processing any data requests from, and related to, Hong Kong SAR," a spokesperson for Zoom told the outlet.

On the same day, the US social networking platform LinkedIn, which is owned by Microsoft, told the Quartz business news portal that it would also stop processing data requests from Hong Kong police.

"We are reviewing the new law, and we are pausing our responses to local law enforcement requests in Hong Kong as we conduct our review," a LinkedIn representative said in a statement to a Quartz reporter.

Similar statements have been previously made by Facebook and Twitter. The TikTok social networking platform, which is owned by Chinese firm ByteDance, has also reportedly announced that it will pull its application from both Apple and Android stores.

The Chinese government has looked to establish new security laws in Hong Kong following a wave of public unrest that Beijing has blamed on foreign interference.