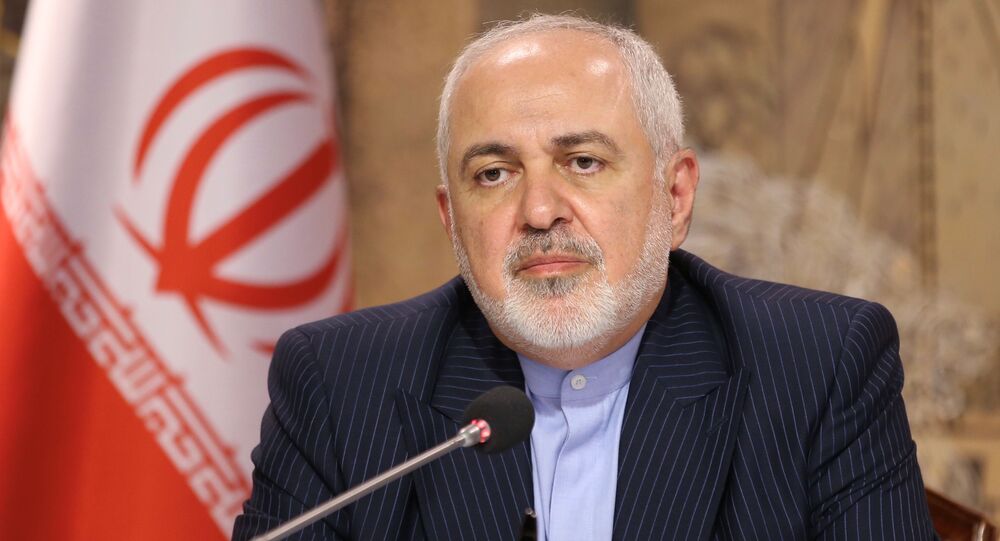 TEHRAN (Sputnik) - The United States should compensate Iran for damage caused by sanctions, no matter who becomes the next US president, Iranian Foreign Minister Mohammad Javad Zarif said.

"In 2021, President Trump or another president will sit in the White House, whoever sits there, responsibility from the previous government, including for damage to the Iranian people and economy, will pass to him", Zarif said.

The US government "will have to compensate for the damage, return to international agreements, it does not matter who will be in the White House", he said during a virtual discussion in the framework of the Mediterranean Dialogue.

Earlier, Iranian President Hassan Rouhani said Tehran would negotiate with Washington only within the framework of the nuclear deal and on condition of payment of compensation for damage. He emphasized earlier that Iran’s losses due to US sanctions amounted to about $50 billion, which is comparable to last year's two budgets.

Washington has reimposed sanctions on Iran, targeting its oil and metal industries, financial and banking sectors, trade and weapons development, in addition to travel bans and asset freezes, after its May 2018 withdrawal from the 2015 Joint Comprehensive Plan of Action, known commonly as the Iran nuclear deal.