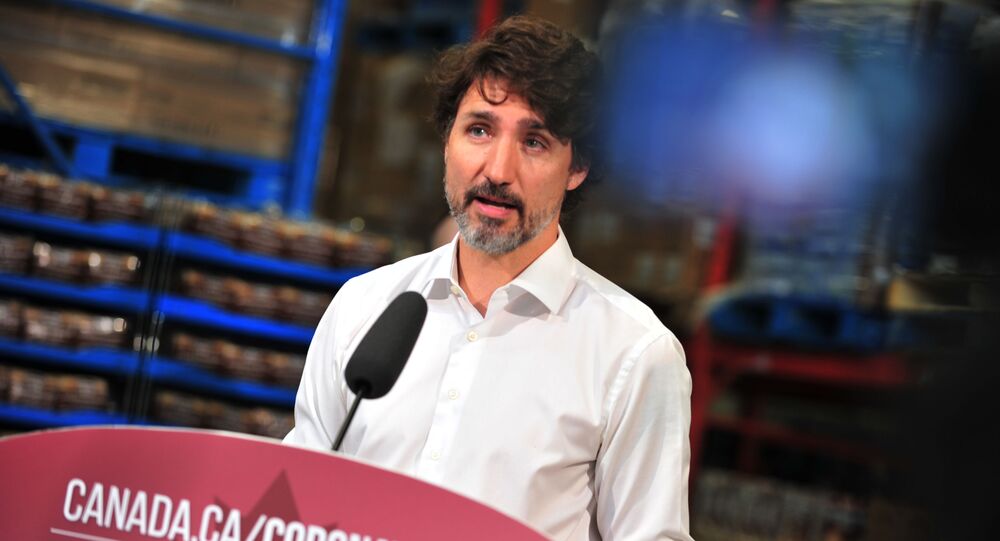 He added that the two leaders will have a phone conversation later in the day.

Mr Obrador is scheduled to meet US President Donald Trump at the White House on 8 July.

Last week, Canadian Prime Minister Trudeau said that he may not take part in a trilateral summit in Washington, adding that he would consider the latest US threat to impose more tariffs on Canadian goods as well as risks linked to the coronavirus pandemic before making a final decision on his participation in the talks.