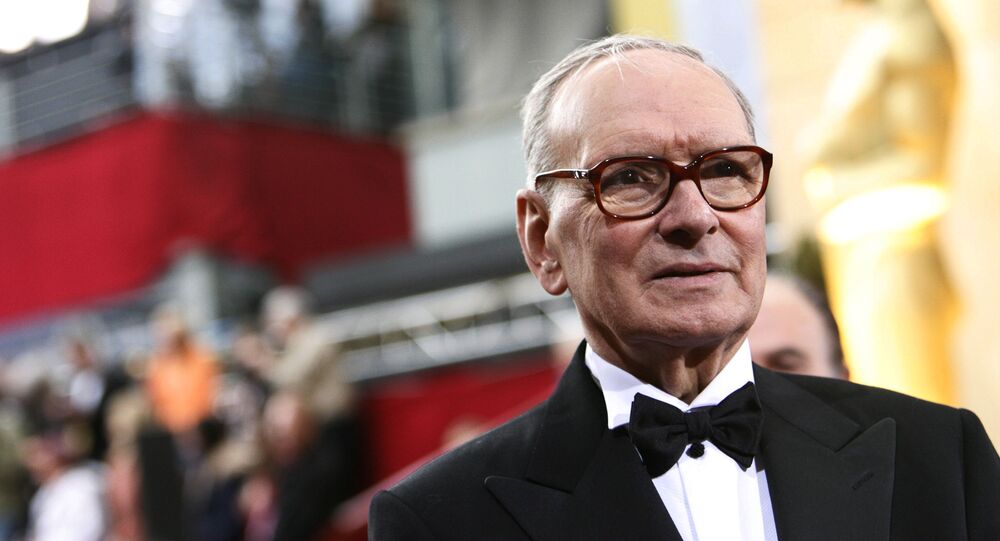 The Oscar-winning composer died in the early hours of Monday at a clinic in Rome after suffering a hip fracture several days before.

The news outlet said, citing the Morricone family's lawyer Giorgio Assumma, that the composer had died at a clinic in Rome due to the "consequences of a fall", adding that his femur had been broken several days before. His funeral ceremony will be held in private, Rai News24 added.

Morricone wrote classical works and film scores, including music for The Good, the Bad and the Ugly, directed by Sergio Leone.

He received an honorary Academy Award in 2007 and won the prize outright in 2016, for his soundtrack to Quentin Tarantino's "The Hateful Eight."