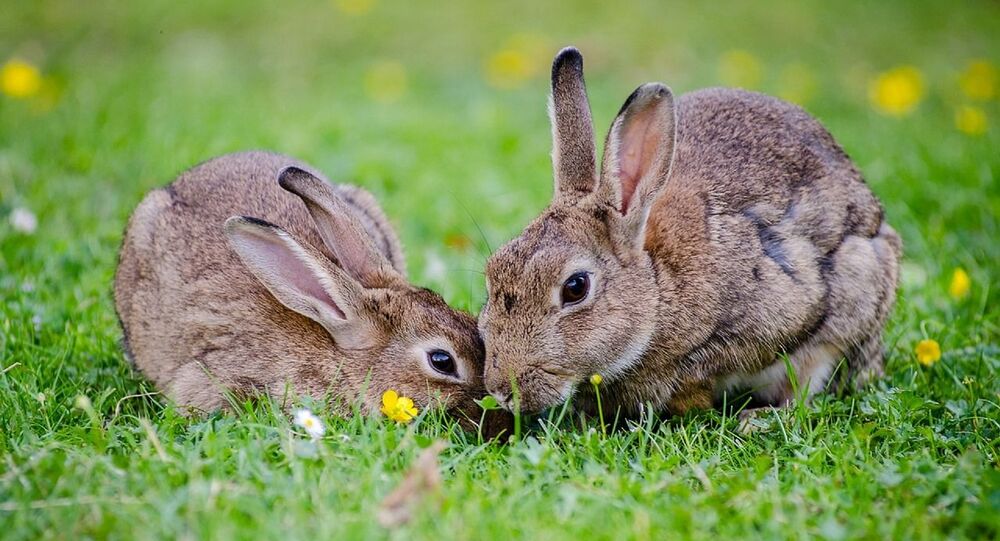 Earlier this week a study conducted by Chinese scientists identified a new strain of flu in pigs in the country, which researchers say has the potential to become a pandemic as it could mutate and spread from human to human.

Thousands of rabbits have died from a virus which veterinarians call "bunny Ebola" due to similarities with the hemorrhagic disease that ravaged in Western Africa between 2013 and 2016. The RHDV2 virus spread to seven states, including Arizona, California, Colorado, Nevada, New Mexico, Utah, and Texas, since the first cases were reported in February.

According to a report from the University of the Iowa, the first cases of the RHDV2 were reported in China 1984. Since then it has spread worldwide and the United has seen several outbreaks. However, this is the first time that the disease spread from domesticated animals to wild animals.

"We still have no idea where it originated. It’s snowballed and moved like mad fanning out across the Southwest", Ralph Zimmerman, New Mexico state veterinarian, told The Cut.

RHVD2 has already hit pikas, hares and rabbits. Veterinarians say it is highly contagious and the only sign that animals have been infected with it appears after death, as after death, blood drips from their noses.

"We had one guy with 200 rabbits, and he lost them all between a Friday afternoon and Sunday evening. It just went through and killed everything", said Zimmerman.

While the virus cannot infect humans, it can spread, as it sticks to hair, shoes and clothing. The disease is also hard to kill, as it can survive for more than three months at room temperature and can withstand extreme temperatures both cold and hot (up to 122 degrees Fahrenheit). Like the ongoing COVID-19 pandemic, there is currently no cure or vaccine.

More Elephants Found Dead in Botswana as Anthrax, Poison Ruled Out as Causes