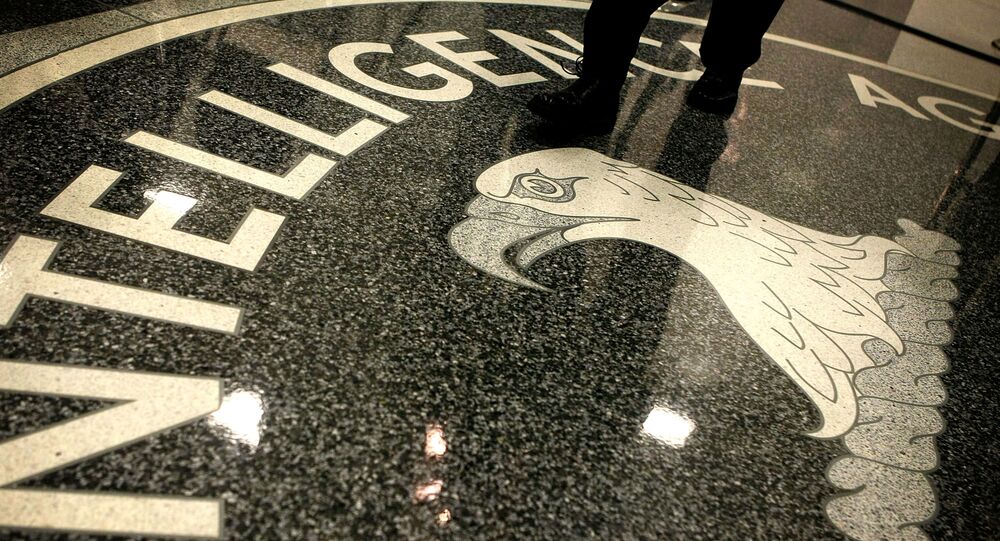 Last Friday’s New York Times piece citing anonymous intelligence officials on an alleged Russian plot to offer rewards to Taliban-linked militants to kill US and coalition troops in Afghanistan has been criticized and condemned from all sides, with Moscow, the White House and even the Taliban itself dismissing the newspaper’s claims.

Senior White House officials have been aware of ‘classified intelligence’ on alleged Russian bounties encouraging the Taliban to kill US personnel in the country since early 2019, and not since early 2020 as previously claimed, the Associated Press has reported, citing unnamed US officials said to have direct knowledge of the intelligence.

According to the officials, the ‘Russian bounties’ allegation made its way into at least one of President Donald Trump’s daily intelligence briefings, with then-national security advisor John Bolton said to have told other officials that he had briefed Trump on the matter in March 2019. The bounties intelligence was said to have made it into another written briefing earlier this year, with Trump said to have discussed the issue with national security advisor Robert O’Brien.

In an interview with NBC News on Sunday, Bolton appeared to hint that he did not brief the president on the matter directly, telling Meet the Press host Chuck Todd that Trump “can disown everything if nobody ever told him about it.”

O’Brien issued a statement regarding the “allegations regarding our troops in Afghanistan” made by “the New York Times and other news outlets,” stressing that Trump was not briefed on the claims “because the allegations…have not been verified or substantiated by the Intelligence Community.”

O’Brien also slammed the official or officials responsible for the media leaks, saying: “To those government officials who betray the trust of the people of the United States by leaking classified information, your actions endanger our national security. No matter the motivation, there is never a justification for such conduct.”

The latest claims by ‘unnamed sources’ come in the wake of a Pentagon assessment determining that the Department of Defence has no evidence to back up allegations of collusion between Russia and the Taliban to kill US and coalition forces.

For his part, Director of National Intelligence John Ratcliffe promised to investigate the reports of Russian bounties, but also criticized leakers, saying their actions were, “simply put, a crime.”

© AP Photo / Rahmat Gul
Afghan security forces gather at the site of an attack near the Bagram Air Base, north of Kabul, Afghanistan, Tuesday, April 9, 2019. Three American service members and a U.S. contractor were killed when their convoy hit a roadside bomb near the main US base in Afghanistan.

On Monday, White House press secretary Kayleigh McEnany told reporters that there was “no consensus within the intelligence community” regarding the bounty allegations, and that the CIA director, NSA O’Brien and the chief of staff could each “confirm that neither the president nor the vice-president were briefed on the alleged Russian bounty intelligence,” contrary to the NYT’s claims.

Before that, Trump himself said he’d been told by intelligence that the NYT reporting was not credible, and added that the story may be "another fabricated Russia Hoax, maybe by the Fake News @nytimes, wanting to make Republicans look bad.”

Russia, US Not Communicating on the Matter

On Tuesday, Kremlin spokesman Dmitry Peskov said that the Russian and US governments have not discussed the allegations made in the NYT story. Earlier, the Russian Foreign Ministry called the story’s claims “nonsense,” and suggested that the leak may have been an attempt by US intelligence personnel dissatisfied with Trump-Taliban peace efforts to disrupt talks toward establishing a lasting peace and the removal of US forces from Afghanistan.

On Tuesday, Russian Ambassador to the United States Anatoly Antonov said the media claims on Taliban bounties were "false," suggesting that Russia is being "indiscriminately accused" of crimes without any evidence being presented. He added that the claims may have been made by "those who oppose the development of a normal, mutually respectful dialogue between Russia and the United States."

Democratic US House Intelligence Committee chairman Adam Schiff announced Tuesday that in light of the media allegations, lawmakers “should be considering what sanctions are appropriate to further deter Russia’s malign activities.”

On Sunday, House Speaker Nancy Pelosi accused Trump of failing to “confront the Russians,” and demanded an administration briefing to determine “what the intelligence community knows about this significant threat to American troops and our allies and what options are available to hold Russia accountable.”

The Taliban militants at the center of the allegations have rejected the claims made by the NYT, with spokesman Zabihullah Mujahid saying that the group’s activities are not connected to any foreign intelligence service or nation. Mujahid added that the Taliban remains committed to the peace deal with Washington, and suggested its implementation would ensure comprehensive peace and stability in Afghanistan.