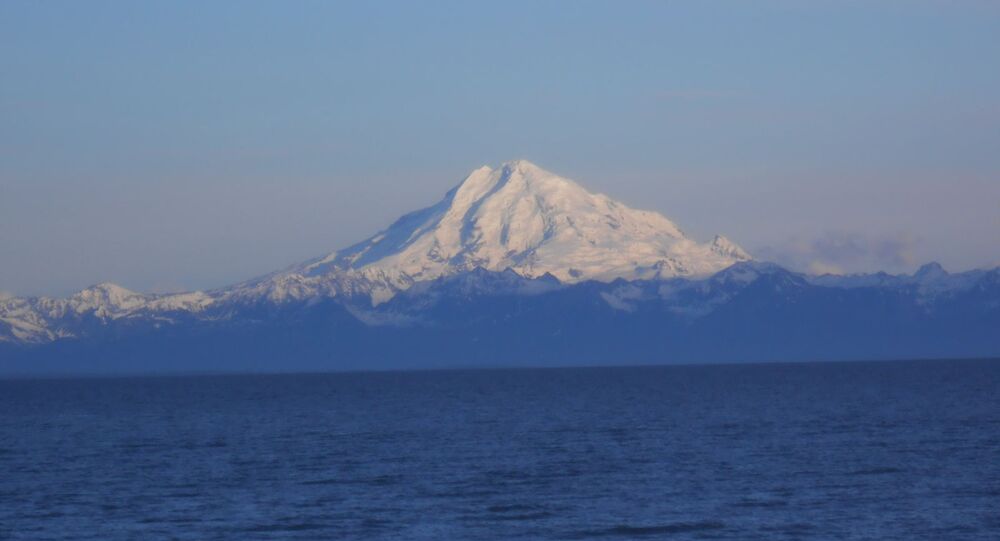 "We sent a letter to the Mayor of Sitka, Gary Paxton, and plan to share our petition with the city’s Assembly", Branson said.

Branson said the city assembly may adopt a decision as early as Tuesday.

On Sunday, the RCC launched an online petition opposing a proposal to remove the statue of Baranov, who was the first Russian governor of Alaska and the founder of Sitka city in the late 18th-early 19th century.

According to the petition, signed by over 2,000 people as of Monday, the removal of the monument proposed by city residents will "erase important pages of Alaska's rich history and deal a major blow to Russian American heritage and cross-cultural engagement."

The statue, the letter added, was gifted to Sitka when the two nations were bridging cultures, building unity and peaceful relations at the end of the Cold War and is an important reminder of cross-cultural engagement and diplomacy.

The RCC called on Sitka’s authorities to work together to find a compromise. The letter said the group hopes "to find a positive response in the soul of the local community and municipal authorities," and suggested that a better alternative could give impetus to economic growth in the city and the state as a whole.

Protesters across the state of Alaska have been demanding the removal of monuments that represent the era of colonialism, when Native Americans were subjugated.

US anti-racism protesters have been calling for the removal of statues of Civil War-era leaders and other historical figures since late May, when George Floyd, a 46-year old black man, was killed in Minneapolis after a white police officer knelt on his neck for nearly 9 minutes. The incident was captured in a video that went viral and sparked both peaceful protests and violent riots nationwide.