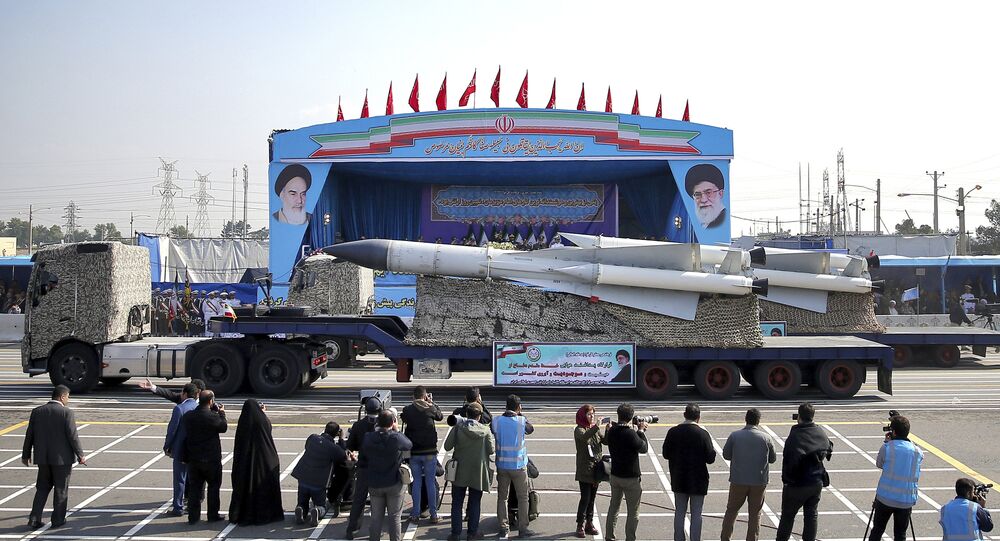 WASHINGTON (Sputnik) – Lifting an arms embargo on Iran would strengthen the country's government and threaten security across the entire Middle East, US special representative Brian Hook told reporters in Riyadh on Monday.

“Lifting the ban on Iran will only embolden the regime and create greater instability in the region”, Hook said during a press conference in Saudi Arabia.

The arms embargo has limited Tehran’s ability to upgrade weapons systems, re-export technologies to other countries and improve its maritime capabilities, the US envoy said.

“The arms embargo constrains Iran’s ability to move weapons freely to its proxies”, he said.

In 2015, Iran signed the JCPOA with China, France, Germany, Russia, the United Kingdom, the United States, Germany, and the European Union. JCPOA stipulates that Iran scale back its nuclear programme and downgrade its uranium reserves in exchange for sanctions relief, including lifting the arms embargo five years after the accord was adopted.

In 2018, the United States withdrew from the JCPOA and implementing wide-ranging sanctions against Iran.