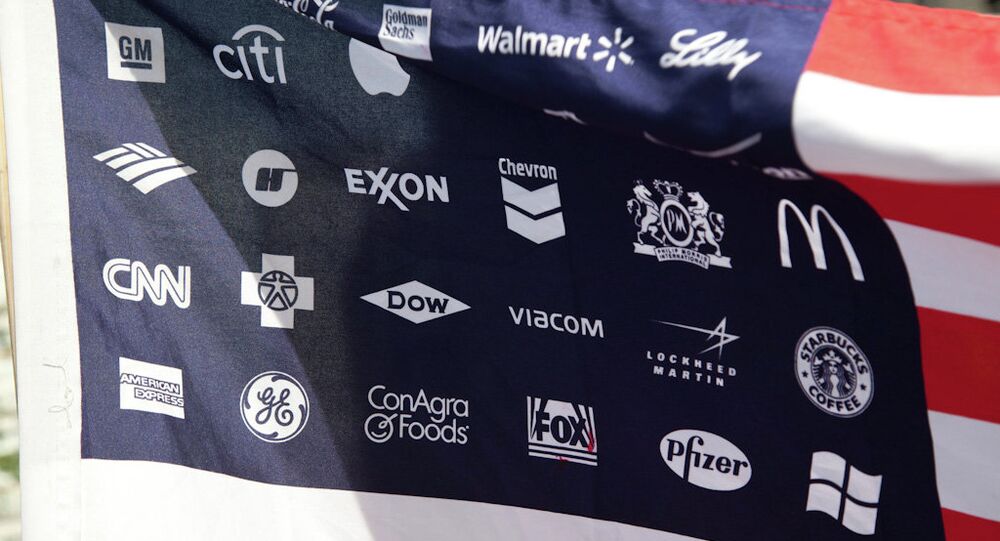 Over 160 mostly US companies have already joined the ‘Stop Hate for Profit’ campaign in the wake of George Floyd’s death, with corporations including Coca Cola, Levi’s, Starbucks, and Verizon agreeing to partially or fully freeze their Facebook ad buys next month, ostensibly to try to force the social media giant to tackle hateful content online.

Common Sense Media, one of several US-based civil rights NGOs pressuring Facebook to change its rules to address hate speech, is seeking to expand its viral ‘Stop Hate for Profit’ campaign to Europe and Asia.

Speaking to Reuters, James Steyer, CEO of the San Francisco-based non-profit, said “the next frontier” following the successful lobbying of corporations in the US is “global pressure,” with major European and Asian companies including Unilever and Honda to be pressed to freeze their Facebook ads globally, not just those running in the US.

According to Steyer, Common Sense Media and its fellow social justice warriors from the Anti-Defamation League, the National Association for the Advancement of Colored People, Color of Change and others are showing their frustration over Facebook’s alleged failure to address hate speech and misinformation online.

© REUTERS / Tingshu Wang
PepsiCo Joins Growing Advertising Boycott of Social Media Site Facebook, Reports Suggest
On Friday, Facebook introduced new tools to label hate speech from politicians, but rights groups have dismissed the measures as not being strong enough. On Sunday, the social media giant promised to work with rights groups and policy experts to target alleged hate speech more aggressively, with the company’s AI systems already said to allow it to find and remove nine-tenths of hate speech before it is reported by users.

According to Reuters, Stop Hate for Profit is demanding measures including a special moderation process, a halt in ad revenue generation from racist or hateful content, and more transparency from the company on the number of hate speech incidents it deals with.

Facebook depends on companies large and small for generating as much as $70 billion per year through targeted ad revenue, with big corporations making up about ¼ of that.

While met with a mostly positive response, the Stop Hate for Profit initiative has also raised concerns in some quarters about censorship and free speech, with fears that a campaign with nothing but the best of intentions may degenerate into censoring all kinds of content, depending on who is imbued with the authority to do the censoring.

© REUTERS / Dado Ruvic
'State Media': What's Behind Facebook's Labelling Spree Against Russia, China and Iran?
The social media giant and others like it have already run into censorship of politically-sensitive content in the past. For example, earlier this month, Facebook took flak after labeling Russian, Iranian and Chinese media as “state media,” and blocking ads from them which target US users, while not applying the label to the BBC, Voice of America, and other Western state-funded resources. Before that, Google was accused of censorship after disabling hundreds of YouTube Channels for posting anti-Hong Kong protest content.

Also this month, US President Donald Trump got into a scuffle with Twitter over its move to flag his posts, with conservatives accusing the microblogging service of censoring the president and his supporters while failing to flag potentially controversial content by Democratic and liberal politicians and personalities.