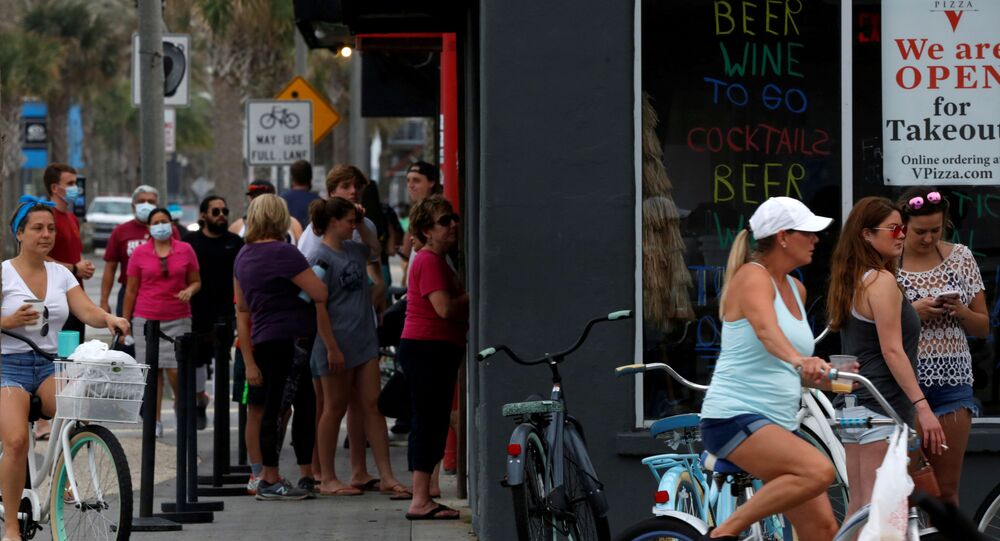 The global COVID-19 case total has surpassed 10.1 million, according to Baltimore, Maryland's Johns Hopkins University, which tracks and compiles data from national and local authorities, the media and other sources.

The United States remain the nation worst hit by the virus, having registered over 2.5 million cases and more than 125,700 fatalities so far.

It is followed by Brazil, where more than 1.3 million people have been infected with the novel coronavirus, at least 57,622 of them have died.