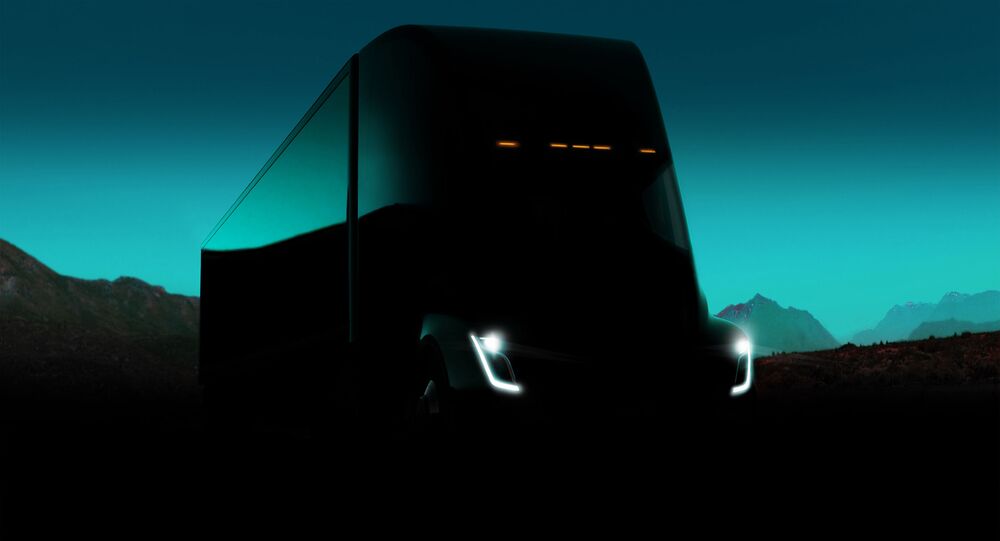 The largest economy in the US mandated lorry manufacturers to sell electric and hydrogen-powered vehicles, with the new measures set to enter force from 2024 to 2035.

California has become the first to set state targets on emission-free lorries, sparking a race to shift production to clean energy vehicles in the coming years, it was announced on Thursday evening.

The new binding regulations will affect lorrymakers in the EU, including Volvo Group, Daimler and Paccar (DAF), accounting for 60 percent of sales in Europe, according to figures.

Such regulations show that zero-emissions truckmakers are becoming a "reality and progressing fast", and European automotive firms are being "asked to do the same over here", Transport & Environment said in a statement.

Roughly 5 to 9 percent of new trucks purchased in California will need to be new energy vehicles (NEVs) by 2024, with up to half by 2030 and all by 2045, according to the California law.

But Europe has urged a voluntary 2 percent sales benchmark for NEVs with no penalties for failing to meet the benchmark, T&E revealed, adding that numerous companies, including Nestlé, ABInBev and Unilever, urged the European Commission to set sales targets for NEVs, citing concerns over a lack of zero-emissions vehicles.

“Europe is waking up to the news that the days of fossil fuel trucks in California are over. What truckmakers can do on the other side of the pond, they can also do here. The EU needs to catch up urgently by announcing a binding sales target when it reviews the truck CO2 law in 2022 and the 2030 climate targets,” Pauline Fournols, clean freight policy officer for T&E said.

Further plans to promote NEVs and green infrastructure will be submitted to the Commission in the autumn to phase out fossil fuel and diesel truck sales across Europe, according to Europe's biggest clean transport campaign group.

The German auto giants also struck a deal with Beijing following a state visit to China in 2018, with the two sides agreeing to boost EV vehicle production and build new battery technologies in a joint venture. Californian EV giant Tesla Motors also announced record profits in May for Model 3 and Model Y vehicles built at its Gigafactory 3 in Shanghai, according to reports.