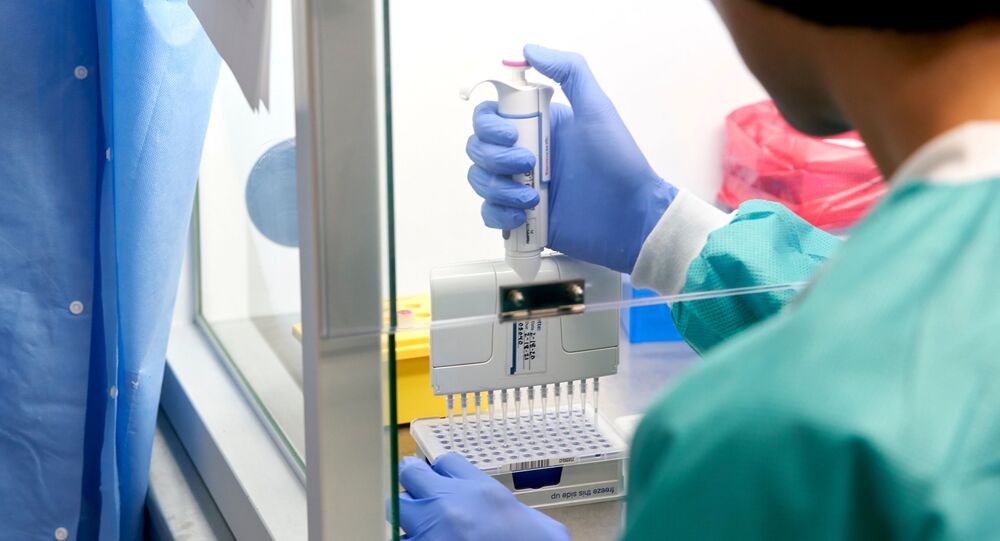 COVID-19 Live Updates: WHO Says 9.2 Mln Virus Cases Have Been Reported So Far

The pandemic is running rampant in Latin America, with new cases and fatalities in Brazil, Peru, and Chile. At the same time, European countries are reporting a decline in the number of newly-infected and easing social distancing measures, also announcing the cancellation of travel bans.

At the moment, the US remains the worst-hit nation, with over 2.4 million confirmed cases and more than 124,000 deaths, according to Johns Hopkins University. Brazil comes second with more than 1.2 million infected and at least 54,971 dead, while the UK has the third-highest death toll of 43,314.