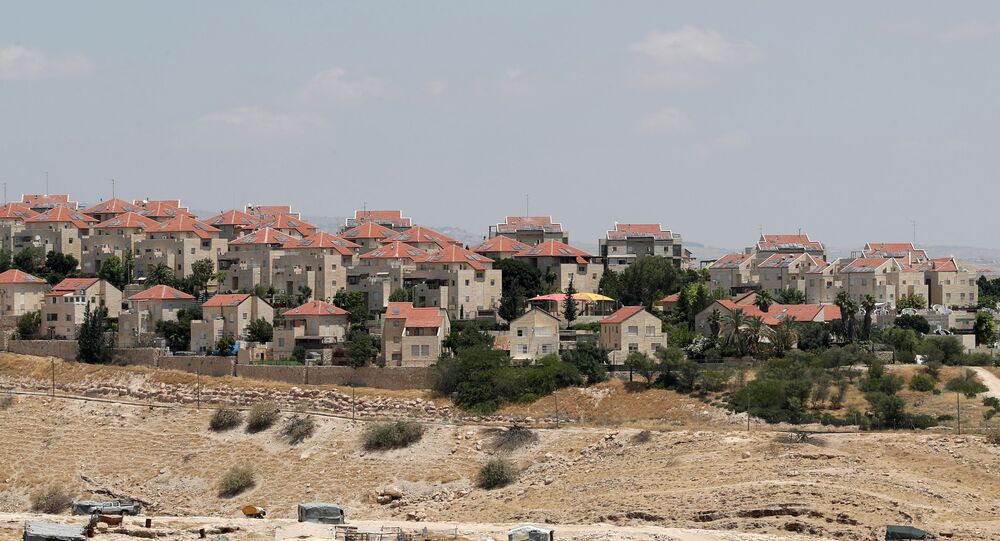 Since the presentation of the so-called deal of the century proposed by US President Donald Trump on 28 January, Israeli Prime Minister Benjamin Netanyahu has vowed to start unilaterally extending the Jewish state’s sovereignty over one-third of the West Bank by 1 July.

The UN Security Council is gathering Wednesday for a virtual meeting on the situation in the Middle East, particularly focusing on the plan of the Israeli government to bring parts of the West Bank under its control.

Israeli Prime Minister Benjamin Netanyahu has pledged to bring the land in the West Bank which contains Israeli settlements, as well as most of the Jordan Valley, under Israeli sovereignty.

Several states have already condemned the decision, with UK Prime Minister Boris Johnson saying that the plan amounts to "a breach of international law" while Jordan and Egypt were among those that warned it would undermine regional stability.