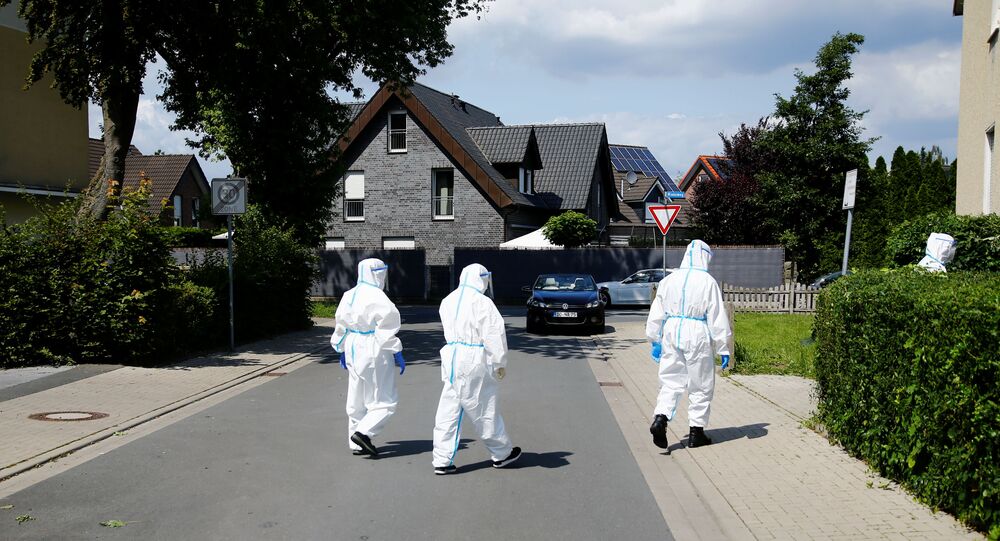 The global cumulative toll of confirmed coronavirus cases has surpassed 8.7 million; 138,926 new cases were recorded over the past day, the World Health Organisation said in its daily situation report.

The cumulative global toll of confirmed cases has now reached 8,708,008, the report says.

Nearly half of all cases and deaths — 4.3 million and 219,144, respectively — remain concentrated in the Americas. The United States continues to rank first in terms of cases and fatalities — 2.2 million and 118,895, respectively.