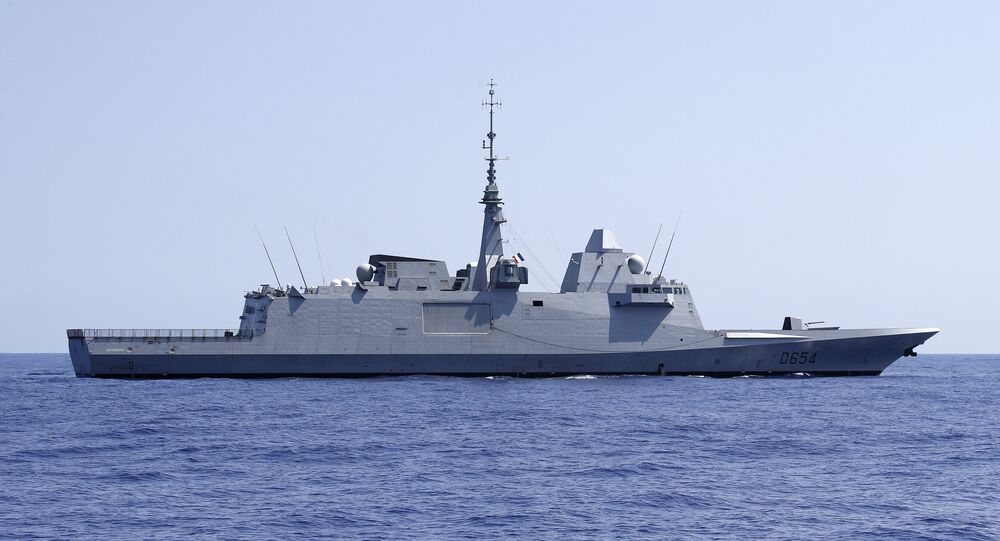 Earlier, France condemned the interference of Turkish naval forces with the actions of the French Navy, which was trying to check the cargo of a ship sailing towards Libya, suspecting it of arms smuggling.

NATO Secretary General Jens Stoltenberg has stated that the alliance will investigate a naval incident that occurred between French and Turkish military vessels on 17 June. The NATO chief went on to extend his support for the arms embargo regime on Libya that was established by a UN resolution earlier this year - a violation of which the French ships were purportedly trying to prevent.

"We have made sure that the NATO military authorities are investigating the incident to bring full clarity into what happened", Stoltenberg said.

France has accused Turkish frigates of intervening in its navy's operations in the Mediterranean in an "extremely aggressive" manner. The French Navy was trying to contact a "suspicious" Libya-bound cargo ship sailing under a Tanzanian flag and escorted by two Turkish warships. The ship didn't respond, but the Turkish vessels claimed that it was carrying medical equipment. As the French ships were trying to verify the information, the Turkish frigates radar targeted them – a move regularly preceding a missile strike.

Following the incident, Paris accused Turkey of violating the UN-imposed embargo on arms supplies to Libya. France argued that Ankara's actions are preventing the ceasefire between the sides in Libya’s civil war from holding.

"Turkey's support for the Government of National Accord's offensive goes directly against the efforts to secure a ceasefire, which we support. This support is aggravated by the hostile and unacceptable actions of Turkish naval forces toward NATO allies, which is aimed at undermining efforts taking place to uphold the UN arms embargo", the French Foreign Ministry said.

The UN ban on the supply of weapons came as a response to the civil war that has been ongoing in Libya since rebel forces, supported by Western governments, killed its leader Muammar Gadhafi. The country is torn between different warring groups, with one major faction, the Libyan National Army (LNA) led by General Haftar, controlling the eastern and central parts of the country and another, the Government of National Accord (GNA), controlling the northwest.

The GNA is the UN-approved government and is actively supported by Turkey, which has sent troops and mercenaries there. The LNA, on the other hand, is supported by the Tobruk-based Libyan House of Representatives, as well as by France, Russia, and the UAE on the international arena.