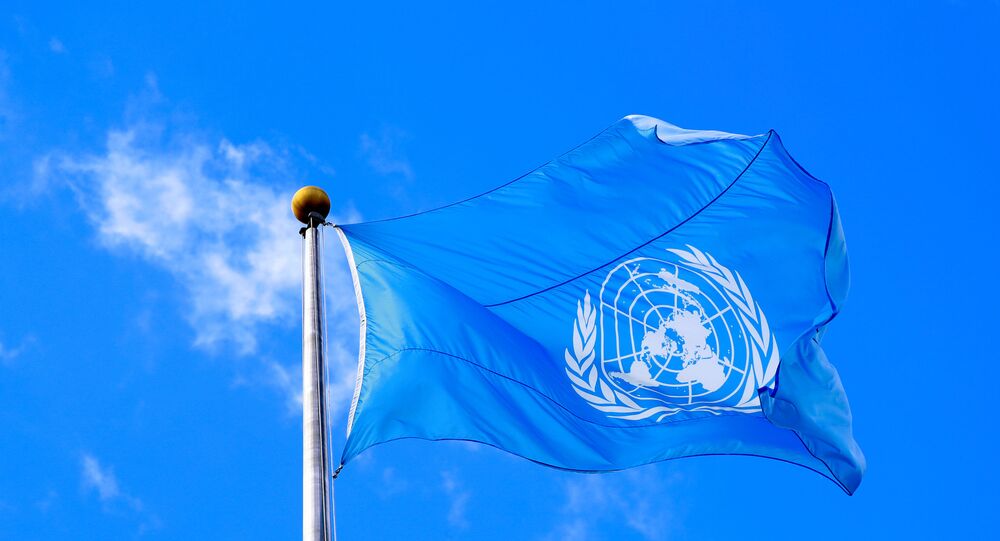 “His Excellency Mr. Volkan Bozkir of Turkey is elected as the president of the General Assembly of the 75th session,” Muhammad-Bande said.

Volkan was the only candidate running for the position that begins with the start of the 75th session on 15 September.

Muhammad-Bande also announced that India, Mexico, Norway and Ireland would be non-permanent members of the UN Security Council. This bid was lost by Canada, who tried to gain the seat a second time.

"Having obtained the majority of the members present and voting and the greatest number of votes, India, Ireland, Mexico and Norway are the elected members of the Security Council for a two-year term beginning on 1 January, 2020," Muhammad-Bande said.

UN General Assembly and Security Council are two key organs organs of the United Nations. UNGS members meet every September, as this year's meeting is scheduled to take place in New York on 15-30 September.

Sitting arrangements in the General Assembly Hall change for its session. For the 74th session of 2019-2020, the first seat was occupied by Ghana.