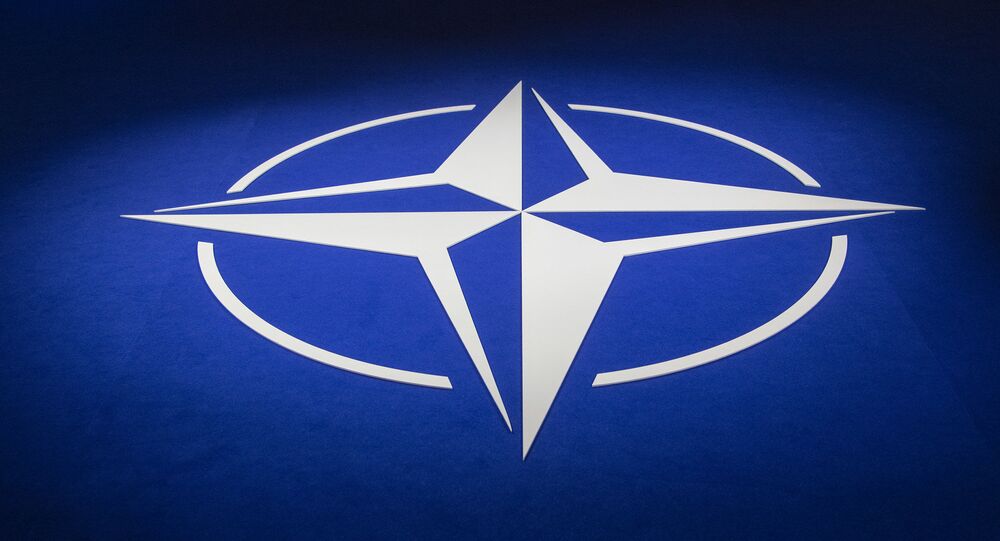 MOSCOW (Sputnik) - NATO defence ministers have agreed on a package of measures in connection with the strengthening of Russian missile potential, NATO Secretary General Jens Stoltenberg said on Wednesday.

The two-day teleconference meeting of NATO defence ministers started earlier in the day.

The North Atlantic Council, the chief political decision-making authority within the North Atlantic Treaty Organisation (NATO), held a meeting at the level of the defence ministers via a secure video conference, addressing the issues of resilience, missions and operations.

#NATO Defence Ministers have agreed a balanced package of measures responding to Russia’s extensive & growing arsenal of nuclear-capable missiles. We will not mirror Russia and we do not want a new arms race, but we will keep our deterrence & defence strong. pic.twitter.com/ho7JGGph7U

​Russia has repeatedly pointed to increased activities of NATO forces close to its border. One example occurred earlier in June, when Russia's Defence Ministry registered heightened activity of the US and NATO forces near its borders, including the Defender-Europe 20 military exercise and the first naval exercise in the Barents Sea since the end of the Cold War.