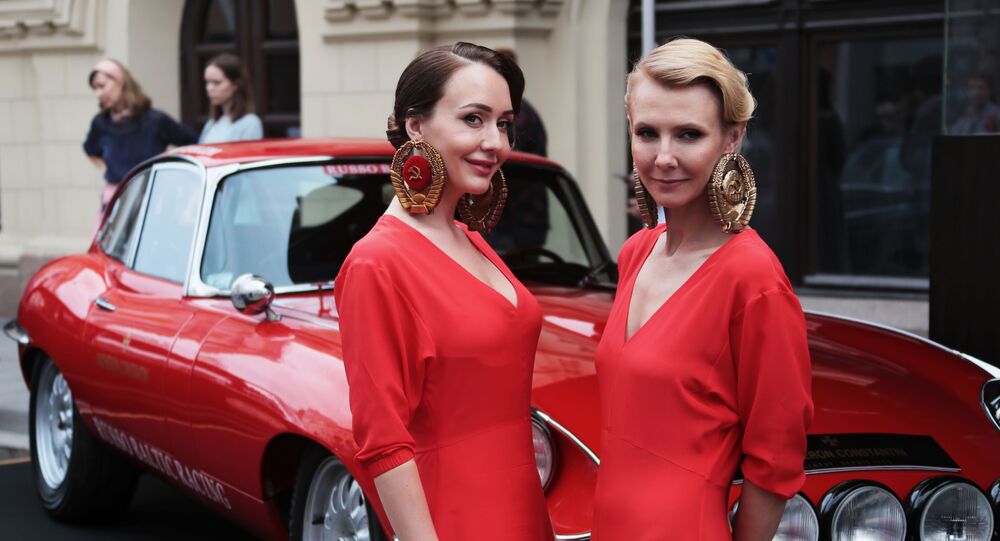 Back From USSR: Non-Existent Countries in UK Covid Travel Form

Twitter users were far from impressed when they discussed the mistakes in the government online system, which travellers are meant to use in order to submit their journey and contact details before travelling to the UK.

In the light of Covid-19 related travel restrictions, the UK introduced a new rule, where all those arriving to Britain must complete a form not sooner than 48 hours before you’re due to arrive in the UK.

The government website asks users to say what country they are travelling from. Interestingly, the pre-set list includes countries that don’t exist, such as Yugoslavia, the USSR and Czechoslovakia.

So, according to the https://t.co/YVUIluUtzK website, the USSR, Yugoslavia, Czechoslovakia and the German Democratic Republic still exist. These are screenshots from the online arrivals declaration form. #quarantine pic.twitter.com/4Gh3Xkv1gg

yeah, but could actually be carrying the Spanish Flu :)

Some users advised the UK authorities to “go back to school,” while others remarked that the system mistake was made by the “same people who told us that technology could solve having no hard border in Ireland.”

Other countries included in the list were Southern Rhodesia in southern Africa and the Netherlands Antilles in the Caribbean, as well East Germany.

The UK government says it will use the provided information to contact travellers if it turns out they had been in contact during the journey with someone who develops coronavirus (COVID-19) symptoms.

The fee for refusing to provide contact details is up to £100, or more for repeated offense.

"You also may not be allowed to enter the UK (unless you’re either British or a UK resident)," the government said.

Since the news surfaced, the arrival form has been amended and the non-existent countries have been removed from the list.