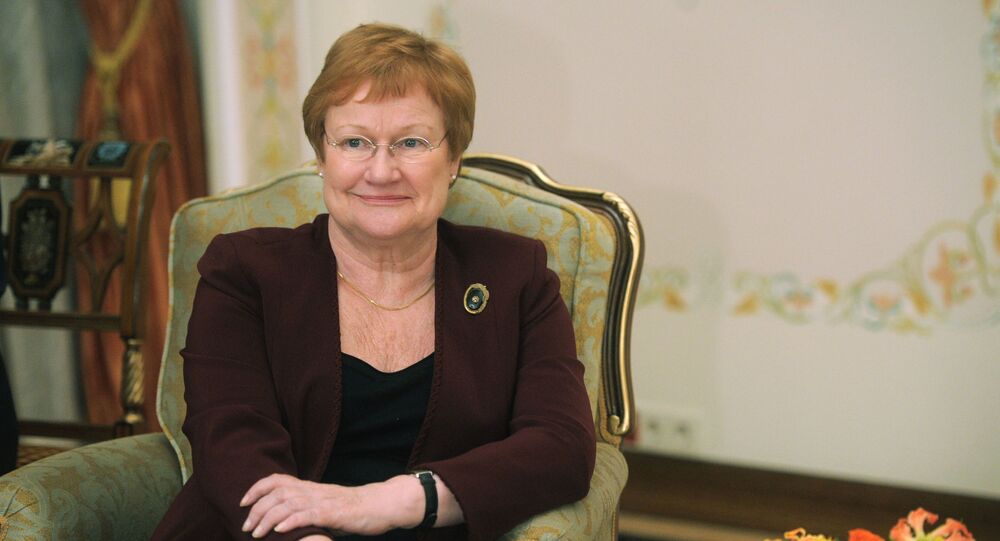 The coronavirus pandemic is the first crisis in which there is no expectation that the United States will lead the world out of the quandary, according to former Finnish President Tarja Halonen.

The COVID-19 pandemic has revealed a geopolitical shift in the global order, former Finnish President Tarja Halonen has said in an interview with the daily newspaper Helsingin Sanomat.

“This is the first crisis where there is no belief that the United States will lead us out. But of course the enemy – or challenge – is different and the pandemic has hit the US hard,” Halonen told the newspaper.

According to Halonen, the pandemic ultimately signals that the Cold War era divisions no longer exist. She also ventured that European leaders no longer see the US standing at the centre of the current world order. In this post-American world, China is accumulating economic and military power in the same way as other countries such as Turkey and Russia.

“Several centres are forming”, Halonen said. According to her, this multi-polarisation is difficult to handle, as power tends to concentrate among autocrats.

Halonen described Europe as a shrinking economic zone caught between the US and China and mused that the virus crisis has given the European Union an external impetus to consider its global status.

“At one time there was talk of military integration but in my view other kinds of crisis readiness and cooperation have actually been more necessary and important,” she concluded.

Halonen, a Social Democrat, served two terms as President from 2000 to 2012 and has so far been Finland's only female head of state. She was succeeded by Sauli Niinistö, who is currently in his second and final term.

The US has been the hardest-hit nation by the coronavirus in the world, with over 2.1 million confirmed cases, over 117,000 deaths and some 650,000 recoveries.

In recent days, a new wave of infections has been predicted amid mass Black Lives Matter protests that have gripped the nation following the death of African American George Floyd at the hands of Minneapolis police and accusations of “systemic racism”.