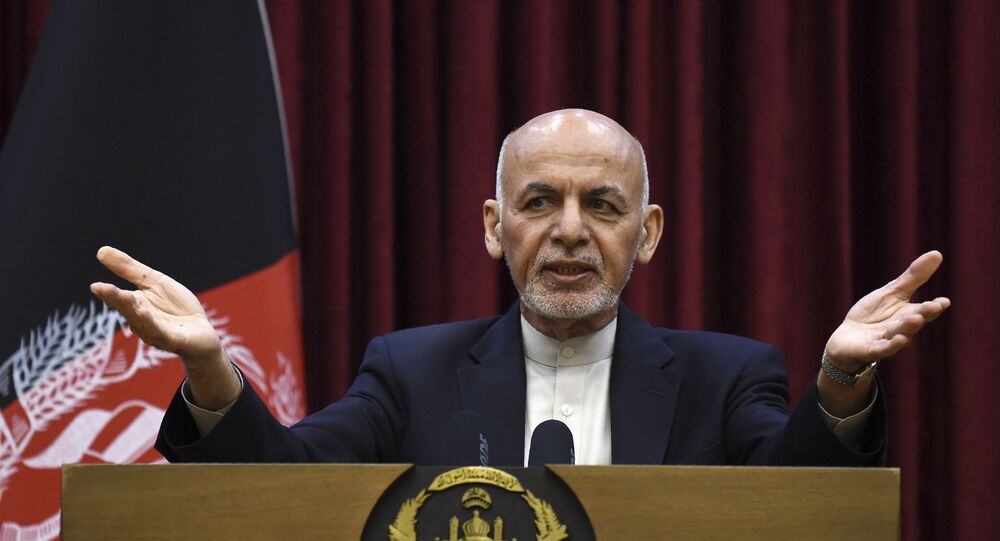 DOHA (Sputnik) – Afghan President Ashraf Ghani has agreed to hold a new round of negotiations with the Taliban* in the Qatari capital of Doha, Qatari Foreign Ministry Special Envoy Mutlaq Al-Qahtani said.

"President Ghani agreed to hold the negotiations with the Taliban* in Qatar", Al-Qahtani told Al-Jazeera broadcaster after a meeting with Chairman of the Afghan High Council for National Reconciliation Abdullah Abdullah in Kabul.

According to the broadcaster, Abdullah said after the talks with Al-Qahtani that Kabul was appreciating Doha's efforts aimed at ensuring peace and security in Afghanistan.

On Sunday, the TOLOnews broadcaster reported, citing sources close to the Taliban*, that the negotiations between the group and the Afghan government would be held in Doha.

A three-day ceasefire was declared by the Taliban*​ on 23 May on the occasion of Eid al-Fitr, a Muslim holiday which marks the end of the fasting period. After the ceasefire expired on 26 May, the fighting resumed.

The ceasefire, along with the beginning of internal Afghan talks and the exchange of prisoners between Kabul and Talibs, was part of a peace deal reached with the mediation of Washington and signed in Doha earlier this year, aimed at ending the almost 20-year-old military conflict between Kabul and the Taliban*.