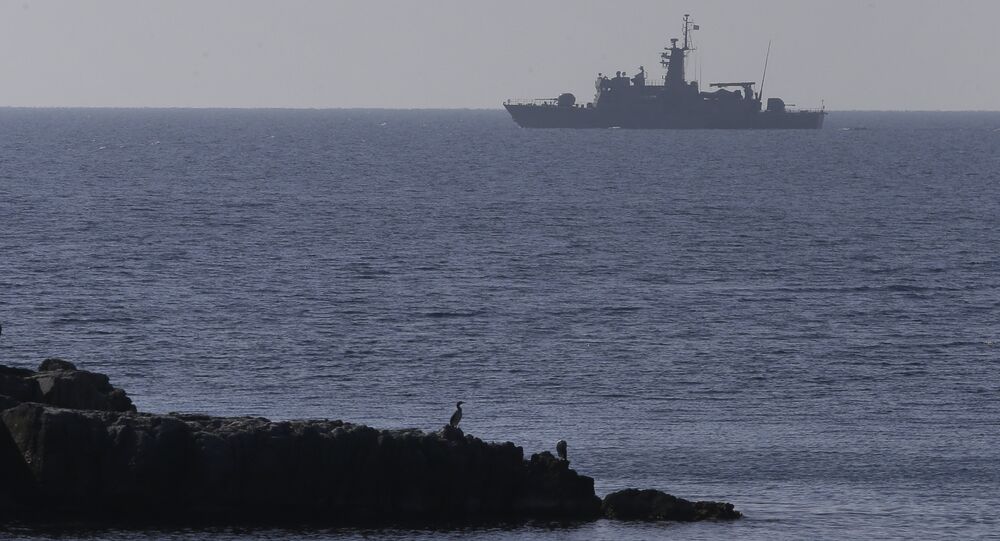 MOSCOW (Sputnik) - Greek Prime Minister Kyriakos Mitsotakis has confirmed his readiness to discuss maritime zones delimitation with Ankara, and in case of the latter's disagreements, the issue would be taken to the International Court of Justice in The Hague.

"We are always open for dialogue with Turkey, among the problems on the negotiation table are the delimitation of our maritime zones. We can discuss openly, and if we finally agree that we have differences, there are always ways to refer the issue to the International Court in The Hague by common agreement on how we can solve this problem, but always with absolute respect for international law", Mitsotakis said during an online discussion at the Delphi Economic Forum.

The minister added that the relationship between Athens and Ankara was complex.

"Turkey in recent months has been extremely provocative in its activities, especially with regard to the signing of an agreement with Libya on the delimitation of maritime zones, which we consider to be absolutely invalid, not having any power. Just look at the map to understand why this agreement makes no sense, not in the least", Mitsotakis noted.

Relations between the two countries have been strained by border tensions and Turkey's oil and gas exploration plans in the Mediterranean. In the latest standoff, the Turkish Petroleum Corporation announced plans to receive drilling rights in areas considered by Greece to be a part of its continental shelf and Athens slammed the move.

Turkey's ambitious drilling plans were spurred by the signing of a controversial deal on maritime boundaries between Ankara and Libya's Government of National Accord, which Athens said was yet another attempt to usurp Greece's sovereign rights. Greek Minister for National Defence Nikos Panagiotopoulos said last week that Greece would do what it takes to defend its sovereign rights.

Last November, Ankara and Tripoli signed the memorandum on maritime boundaries in the Mediterranean Sea, triggering a strong backlash among some countries, including Greece, Cyprus, and Egypt. The three countries said the pact infringed upon their sovereignty rights.