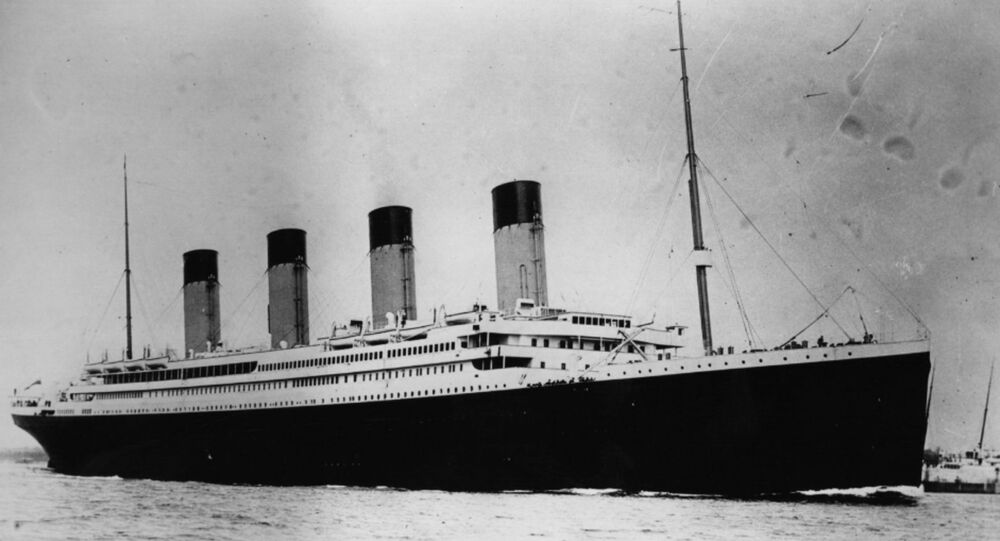 The US government has filed a federal lawsuit in an attempt to stop a salvage company's planned mission to retrieve the sunken RMS Titanic's wireless telegraph machine.

On Monday, US attorneys filed a legal challenge before a federal judge in Norfolk, Virginia, in an attempt to stop the planned salvage mission to retrieve the Titanic's Marconi wireless telegraph machine. They argued that allowing the expedition to happen would break federal law, as well as an agreement with the United Kingdom to leave the arguably most famous shipwreck of all time undisturbed, reported the Associated Press.

The company behind the expedition, Atlanta-based salvage firm RMS Titanic Inc., anticipates that it will begin before the end of August. The mission would involve recovering the radio equipment from a deck house near the Titanic's grand staircase. However, a submersible vehicle may have to cut into the rapidly deteriorating roof of the house if the underwater vehicle is unable to enter via a skylight.

The US counsel contended that the plan would violate a federal law requiring firms to get authorization from the Secretary of Commerce before conducting research or salvage operations "that would physically alter or disturb the wreck."

According to NPR, the US and the UK implemented a formal agreement back in January on how to safeguard and manage the remains of the sunken oceanliner. That agreement calls for the Titanic "to be recognized as 'a memorial to those men, women and children who perished and whose remains should be given appropriate respect,'" according to the US attorneys’ Monday filing.

The Titanic was traveling from England to New York when it struck an iceberg and sank in 1912, killing all except 706 of its 2,223 passengers, according to a US Senate report.